Know why having the same birthday doesn’t mean to have the same destinies! 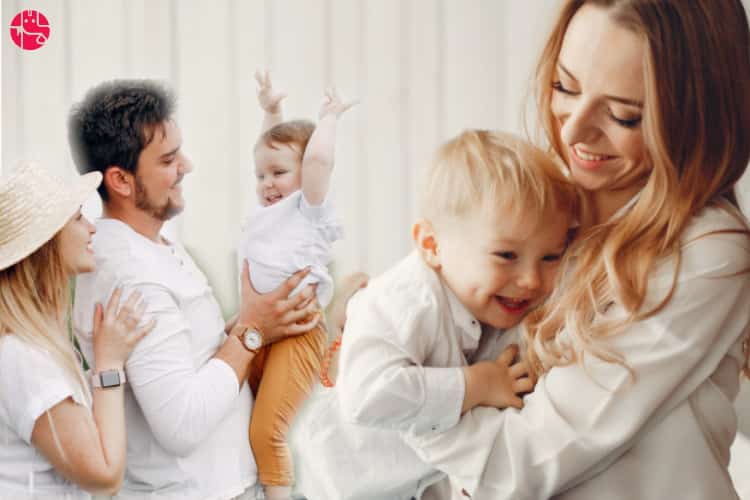 Astrology is the study of the movements of the planets and celestial bodies to draw a connection between the universe around us and how it affects the affairs of a human being. There are many different types or ways of astrology, which includes zodiac signs associated with destiny, karmic astrology, medical astrology and many more.

Are you on the right path according to astrology and destiny? Ask our astrologers!

In Vedic astrology, there are different charts. A natal chart provides a snapshot of the locations in the zodiac of the planets, houses, and other bodies at the moment you were born. The only way for two people to have the same chart is for them to be born at the same place, on the same date, and at the same time. They are also called as cosmic twins. This happens very rarely.

But let’s say that does happen. You are the rare exception who finds someone born on the same date, in the same place, and at the same exact time. And you are still so different! So, let’s break this down further by going into how two individuals unknown to each other but born at the same time and place with different destinies.

That brings us back to the very first point, which is that every position in astrology has multiple ways of expressing itself a few of them are as follows:

It is difficult to establish the fact that two people born at the same place and same time has different destinies by looking to the Sun Signs. Divisional chart of an individual will show the part of karmic baggage which you have to repay during this birth. It shows what your karma in the past birth and what were the challenges during then. Each person had a different past birth, and the entire chart is framed on the basis of what karma you did in your past. Thus a divisional chart will surely be different and unique for all.

Talk to our astrologers to know what your stars say about your personality.

Karma also follows orbit theory based on the family environment. Zodiac twins won’t have the same family, and so won’t be treated the same way. They may be in different classes, have different friends, and also have different experiences which shape the way they express their natal charts.

Since it’s not possible for you to be twins, you likely will have different families which can be rich or poor and be exposed to completely different experiences. This is what guides what exactly you’re going to express. Thus the environment in which the person is conceived in and born and also brought up into also determines the future.

No two palms are the same, as no two lives are the same either. Using the shape of lines in your palm, a reader can see the patterns that your life may follow and can predict aspects of your life, career, finances, and more.

While forecasting a person’s future other factors like Inheritance, Family Environment, personal choices and personal will should also be considered as they also play a key role in shaping the future.

So now you know why being the same Zodiac sign, having the same birthday, or being horoscope twins doesn’t mean to have same destinies!