The Unique Connection Between Single Women and 8th House 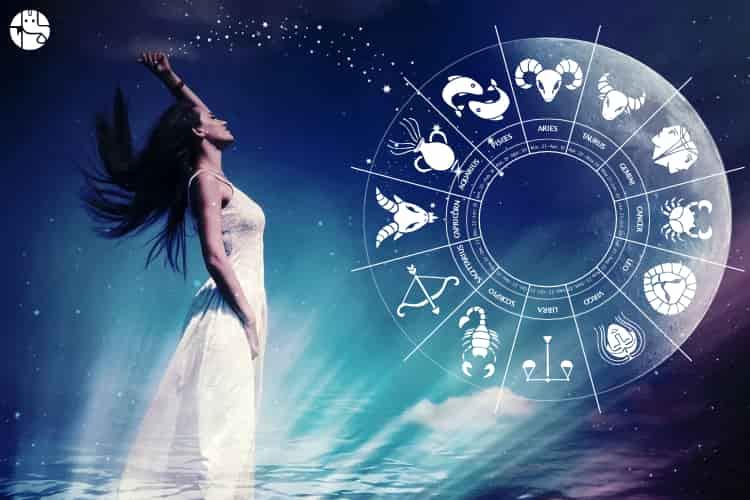 All planets and Houses affect us in some way or the other, but some planets and Houses have an extra impact on us. However, what is extra and different from other Houses, is a big query. Three Houses in Horoscope are not considered good enough namely the Sixth, Eighth and Twelfth. These Houses give more positive and negative results than any other Houses in a Horoscope. Hereby, we research on single women and what affects them from the Eighth House of Horoscope.

The planet signifying Rajsik and Tamsik nature of women depends on Yoga and Bhog, which is Mars and Venus. These planets activate the world by desires and therefore their role is very important in a female's horoscope.

In Indian society, the prosperity and happiness of a woman depend on the Saubhagg or well-being of her husband. Saubhagg in a woman's Horoscope is looked at from the Eighth House, which with benefic planets in it and aspected by benefics, indicates happiness. Individual assessment is done by the polite behavior, wise thinking, and unblemished character. This is seen by a well-aspected and well-connected Eighth House. The malefic influence on the Eighth House shows dependence and miseries, which may be destructive for a woman. An uncontrolled luxurious life, lack of self-discipline, keeping secrets or indulging in unethical income is also affiliated with the Eighth House and the planets placed in it. You can also know more about what your planets will keep in store for you during this Sade Sati period, with the help of our Saturn Transit Report 2020.

According to various researches, female horoscopes show favorable conditions of marriage if the Eighth House is afflicted. The Eighth House signifies the auspiciousness of the horoscope. Customs, traditions, modesty, and dignity are depicted by the Eighth House. It should be analyzed from Lagna, Moon, and Venus in Rashi, as well as from the Navamsa and Trimshamsha chart. You can know more about your charts and the placement of the planets with the help of our Janampatri.

Eighth from Lagna:- Happiness, longevity, good or bad health, wealth, relationship with family and fate or luck is seen by this House.

Eighth from Moon:- Afflicted 8th House 8th Lord presents tension and stress, conflicts and psychological activities associated with marriage. The desire for solitude is also seen from this House. If you do face many problems related to your marriage, then buy our Remedial Solutions for Marriage Report!

Eighth from Venus:- If 8th Lord from Venus is in degree conjunction with Venus, there are chances of remaining single. A woman will develop emotional indifference towards marriage and will want to lead a pious life of celibacy and asceticism.

Malefic influence on Venus may contribute to venereal diseases, dishonor, and disgrace. If 8th House is afflicted in D/1, D/9, D/30 the woman leads a lonely life at a secluded place. If you want to know more about the malefic planets in your birth chart, then refer to our Report On Remedial Issues.

If with afflicted 8th House there is an association with the 11th House 11th Lord, the lady will be career-oriented and will not marry to fulfill her ambitions.

They become very ambitious and do not get satisfied even after great achievements, and to earn more money they neglect all the customs and traditions established by society. To get an ancestral property, they remain unmarried too. They even practice unethical means and modesty without hesitation to earn good money as they are attracted to various means of secret earnings.

According to a Janampatri, if Lagna Lord, 8th Lord, and 7th Lord are on the same degree or conjoined together, the lady will suffer from some disease or disorder. If the Sun and the Moon are aspected by Saturn and either of the two is the 8th Lord, she will remain single for being physically or mentally challenged.

In today's era, women's attitude towards life has become more carefree; they believe in enjoying life to the hilt. Their mindset has shifted from being a traditional homely woman to a self-reliant individual. They prefer to look beautiful, have an independent career and enjoy life without any responsibilities of marriage. They don't mind sacrificing their modesty and chastity to earn more money. Luxuries and lavish lifestyles have become the way of their life and they like to remain single; away from the grueling pressures of the family.

To Get Your Personalized Solutions, Talk To An Astrologer Now!
With Ganesha’s Grace,
The GaneshaSpeaks.com Team.