Stars not in favour of Grammy for AR Rahman, says Ganesha 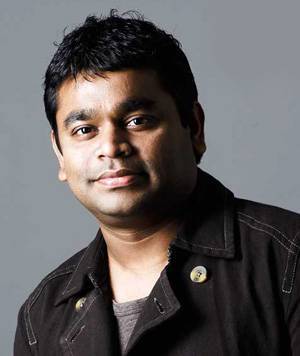 Unarguably the most reputable Indian music composer, it is safe to dub AR Rahman as the Mozzart of India. Over the years, he has proved, repeatedly, that music has no boundaries, caste or religion. There is just noise, music, great music and what AR Rahman plays in that order.

Although billions of Rahman’s fans are confident that he will bag the prestigious award, the great composer himself is keeping his fingers crossed for good luck.

Ganesha uses Vedic Astrology System to determine whether luck is on Rahman’s side or not. 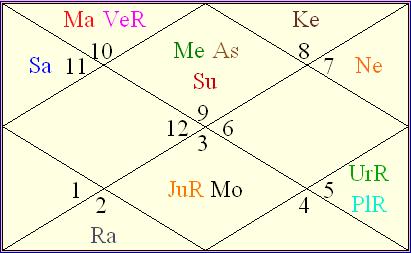 In short, Rahman’s year ahead is progressive. Ganesha wishes him good luck for 2010.