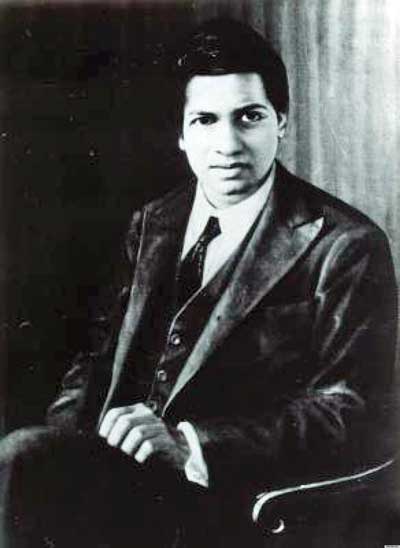 Ramanujan is globally regarded as one of the greatest mathematicians the world has ever witnessed. With no formal training in mathematics, Ramanujan made exceptional contributions to mathematical analysis, number theory, infinite series, and continued fractions. Even today, his findings continue to inspire a vast amount of research. Born in Erode, Tamil Nadu, Ramanujan, exhibited precocious talent. By the age of 13, he had started discovering sophisticated theorems on his own, and by 14 he was receiving merit certificates and academic awards. Ramanujan quit college without a degree as he excelled only in mathematics and performed poorly in other subjects. He pursued independent research in mathematics and lived in extreme poverty. In 1913, Ramanujan sent his work to noted mathematician GH Hardy, who was astounded by his work and brought him to Cambridge. Soon Ramanujan was recognized as a mathematical prodigy globally.

May Srinivasa Ramanujan’s soul rest in peace and may his glory eternally enchant people.