What lies ahead for the US President Barack Obama? Ganesha reveals on Obama's birthday!. 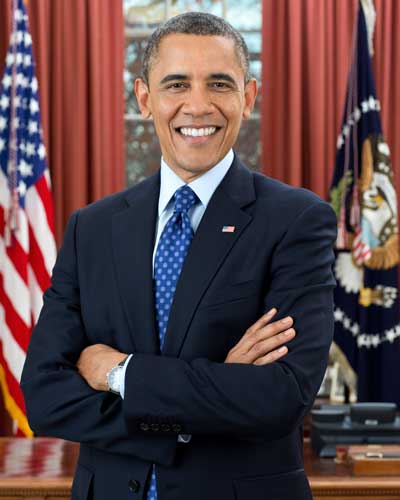 The official state head of the world's biggest and most influential super power, the United States of America, Barack Obama turns a year older on 4th August. The august and truly Leonine President is currently running his second tenure in the presidential office, and is possibly gearing up for the next term. Well, in his tenure, Obama has had his fair share of both highs and lows, yet he remains an icon, as the first African American President of the US, and man whose charm knows no boundaries.  Here, Ganesha takes a look at the Natal Horoscope of Barack Obama, and checks out what the Heavens above have in store for this elegant, modest yet supremely powerful man....
Barack Obama – President of America
Date of Birth :-  04th August, 1961
Time of Birth :-  19.24
Place of Birth :- Honolulu (HI) USA
NATAL CHART