Know More About The Importance Of Parapsychology In Indian Tradition - GaneshaSpeaks
https://www.ganeshaspeaks.com

Know More About The Importance Of Parapsychology In Indian Tradition 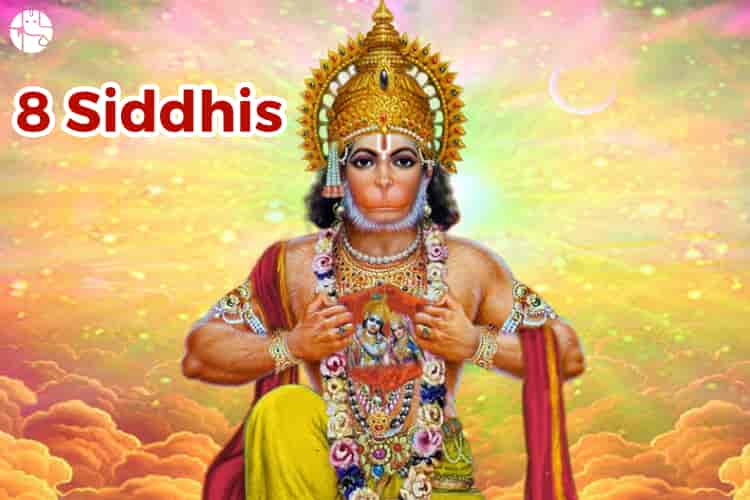 It is said that human mind is the most complex formation on our planet and so far in the cosmos (till the scientists discover a more intelligent creature in the Milky Way or in another galaxy). In fact, the mighty human civilisation with its small, big and huge achievements & accomplishments has come to happen owing to the sustained dynamism of the highly rich and potent human mind. The mind is sometimes referred to as a chemical factory, wherein millions of reactions are happening every second. Well, it is rightly said that Earth is blessed by the emergence of human species, who in turn are empowered by the mighty mind.

The Power Of Human Mind

Well, the human mind has crystallised spiritual truths and it has also created science & technology. Indeed, the prophets and founders of various religions had very beautiful minds which helped them influence large sections of humanity and established sublime standards of life and behaviour. On the other hand, Isaac Newton, Albert Einstein, Charles Darwin, Karl Marx, Sigmund Freud were super-minds who catapulted the human civilisation to new heights by their novel & earth shattering findings & discoveries. Do you want to know your future? Access the 2019 Highlights Report.

When it comes to the power of the mind, the house is divided. Psychology glorifies the abilities of mind but doesn’t take into stride the supposed extra sensory & extra-natural powers of mind. It deals more with feelings, emotions, thoughts, etc and tries to lessen human suffering using techniques like psychotherapy, psychoanalysis and psychiatric medication. On the other hand, parapsychology is the study of paranormal and psychic phenomena, including telepathy, precognition, clairvoyance, psychokinesis, near-death experiences, synchronicity, reincarnation, apparitional experiences, and other paranormal claims. Most psychologists and scientists deride parapsychology as pseudoscience.

Science and religion are generally considered to be disparate and inconsistent, if not conflicting, attempts at understanding reality. However, they need not be so considered, as believed by some experts. Spiritual psychology may be seen as a discipline that combines in its pursuit both spirituality and science.

Spiritual psychology as a science in search of the sacred. Indian psychology derived and constructed from classical Indian philosophies of mind and practices like yoga, and parapsychology as pursued in the West provide indirect support to spiritual psychology. They suggest the possible existence of paranormal sources of knowing and states of consciousness that transcend the Cerebro-centric conception of human nature.

Status Of Parapsychology In Indian Tradition

Like most other religious & philosophical traditions, Indian tradition too has acknowledged the existence of paranormal abilities of the human mind. There are numerous instances of telepathy, clairvoyance and other abilities being practised in India as written in the Hindu religious literature. Even today many enlightened seers are stated to perform miracles. Besides, the Indian tradition talks about the supernormal powers called the 8 Siddhis and 9 Nidhis. They are listed as under:

The Paranormal Abilities In The Indian Tradition: The 8 Siddhis And 9 Nidhis