Monsoon Prediction of India in 2019 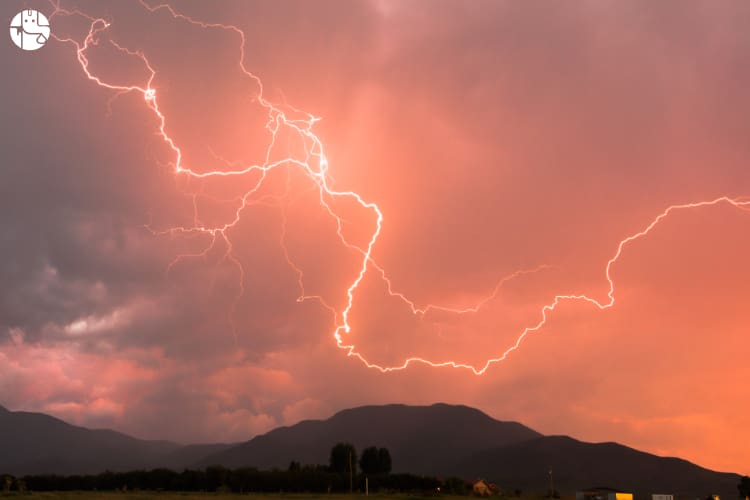 The Earth is constantly undergoing climatic changes - some of them get manifested in the short-term, while others take much longer to manifest. The causes can be natural or man-made. Some of the natural causes are volcanic eruptions, earthquakes and continental shifts, against which man is more or less helpless. But, there are many reasons that act as the precursors to these calamities and affect the climate and weather- including global warming, ozone layer depletion, rising pressure on the land and depletion and pollution of natural resources, etc. The rising air pollution and excessive emission of carbon into the atmosphere is making us susceptible to many threats, like an increase in harmful radiation, climate fluctuations, flash floods, cloudbursts, etc. Furthermore, as per the statistics of the climate of India, we have received very less rain, especially over the past five years where rainfall has been a deficit, which says a lot about the seasonal climate forecast. Ganesha, with the help of Vedic Astrology, takes a peek at the 2019 climatic predictions & Monsoon forecast expected to be in force for the year 2019. This is the prediction for the Monsoon 2019 but do you want to know the prediction about your life? Access our Janampatri for the year 2019 and know more about your life.

The month of June 2019 tends to look very tricky, in the context of the Monsoon 2019 forecast in India. Ganesha does foresee the chances of early Monsoon in some locations of India. Southern India won't be the only place to receive some early rains (which is quite normal), but additionally, other parts of India too may receive the Monsoon, due to the awkward placements of the transiting Jupiter and Saturn at that time. Nonetheless, the close conjunction of the transiting Sun and Mars at that time indicates soaring temperatures and humidity levels. Want to know how the planets will affect your life? Ask an expert and get to know the solutions to your problems.

Ganesha also notes another key alignment – the malefic planets Saturn and Ketu, transiting through the Sagittarius sign. This is a terrible sign and indicates the possibility of an untoward or unexpected natural phenomenon, which may occur at any time between mid-June to mid-July 2019. Moreover, moderate to heavy wind storms or thunderstorms too can be expected, from July to August 2019, as per the Monsoon prediction 2019. At some locations, Monsoon can be extended until September 2019 as well.

All in all, when it comes to the Monsoon forecast 2019, Ganesha foresees an average or normal Monsoon forecast for India in 2019, with some unequal distribution of rainfall in various parts of India. Thus, there may be flood-like situations in some parts of the country, while some areas may see a shortage of rainfall for the 2019 Monsoons which can be a piece of bad news for the farmers in India.