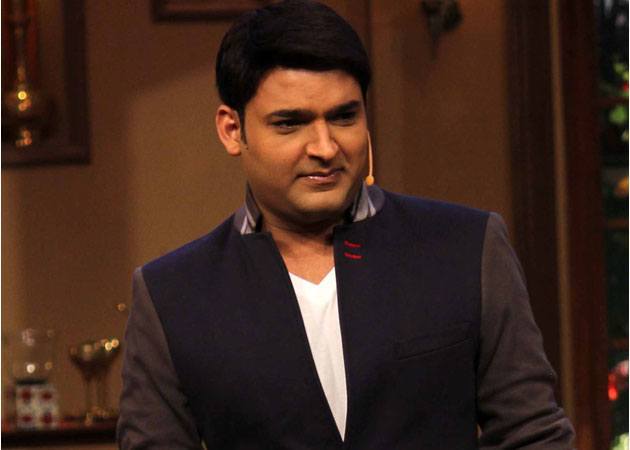 Kapil Sharma is a famous stand up comedian, and has become a household name in India due to the immense popularity of his comedy talk show titled ‘Comedy Nights with Kapil’, currently aired on Network 18’s Colors TV. This show has achieved consistently high TVTs and has a large fan following. However, Kapil Sharma is facing some tough times, as recently the lavish set of his popular show caught fire and equipment worth crores was gutted. Kapil is also the producer of this show. As if this was not enough, Kapil Sharma also got entangled in a tax evasion controversy. The service tax department has charged him with the allegation of evading service tax upto Rs.65 lakh, and it is also claimed that he failed to pay the department. In view of all this, Ganesha analyses the Surya Kundli of Kapil Sharma, and decodes what the future has in store for him.