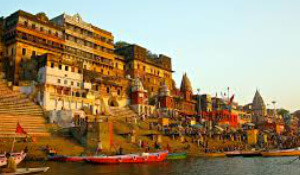 1. Varanasi:As Capricorn, Love to visit sophisticated and culturally rich places, Varanasi is the city that you only need to visit once for it to stay with you forever. Varanasi, the city that is more than just the spiritual capital of India. Varanasi has something to offer to everyone who visits the city – be it the clamour of the station, to navigating the mysterious alleyways, to finding serenity on the banks of the Ganges. Varanasi is India in all her glory, as it has been for thousands of years, and as it will be for a thousand more. 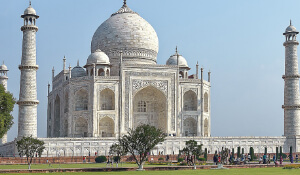 2. Agra: Agra is the city of Taj Mahal, the monument of eternal love. one of the Seven Wonders of the World in India, Taj Mahal, which makes the whole country proud. But that’s not the only thing Agra has to boast of. Apart from its monuments, the city also has some exciting stuff for foodies – including the famous Agra ka Petha and amazing chaat and Lassi. 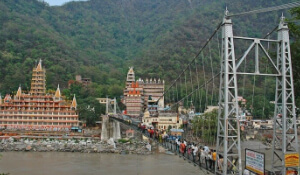 3. Easter Island: While it’s true that Easter Island has different geography than the other islands in the Polynesian triangle, with high rocky cliffs and it’s not surrounded by huge beaches, the Easter Island beaches are certainly wonderful, especially Ovahe and Anakena. This place is best suited for the traveller like Capricorn individual in search of rest and peace. 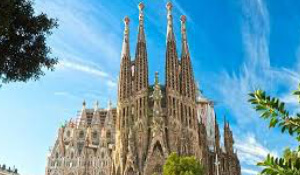 4. Spain: With amazing beaches and super fun nightlife, Spain is considered to be one of the most exotic countries in Europe. It is not just known for its beaches, but also its snowy mountains and deserts. It is also famous for the numerous festivals taking place. Spain is also architecturally marvellous with Islamic, Catholic and Renaissance architectural designs. 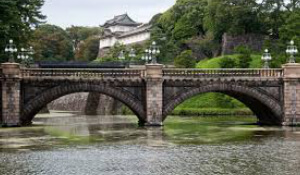 5. Tokyo: Tokyo, the capital of Japan, is in every sense- a mix. This city is known for its technological prowess, its quirky pop culture, and its simultaneous attachment to tradition. With every area having something different to offer, it is truly the best place for Capricorn.