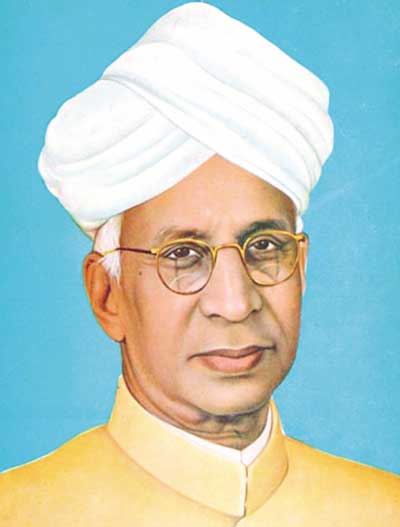 Dr. Sarvepalli Radhakrishnan is a name which constantly reminds and connects the people of India with the outstanding qualities like virtue, wisdom, intelligence, principles, moral soundness, excellent character, great conduct and the respect of knowledge. He is one of the most brilliant intellectuals and philosophers of all-time and was an astute statesman. Having various honours and awards to his name, some of the greatest of them being the Bharat Ratna and the Knighthood that was conferred upon him, Dr. Radhakrishnan always laid a special emphasis on the need of proper knowledge, intellectual refinement and education in life. 5Th September every year is celebrated in the memory of this splendourous, glorious and illustrious man and this day happens to be his birth anniversary. On this special day, Ganesha presents a comprehensive case-study of Dr. Radhakrishnan’s Horoscope. Read on to undertstand the wonder of his Natal Chart… 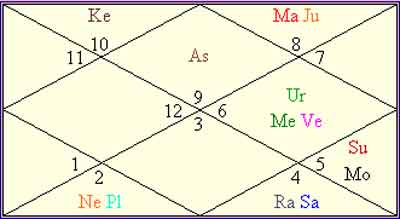 Mercury and Venus in the Midheaven:

Sun’s position: A special highlight of the Chart

All the Houses of Education under auspicious influence: