CV Raman’s Horoscope: A Perfect Portrait of a Genius with a rebellious streak of the Nodes! 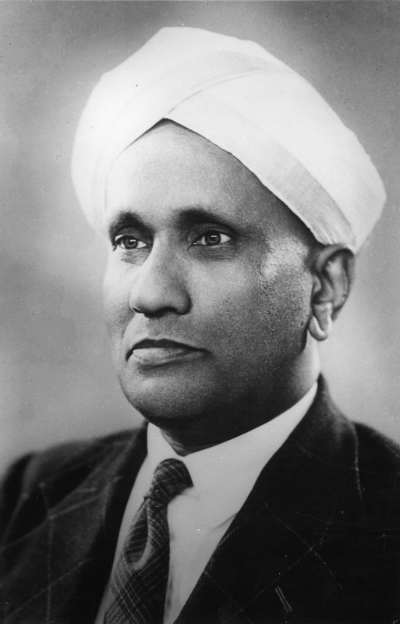 Sir Chandrasekhara Venkata Raman, most commonly known as C.V. Raman is one of the most famous physicist and scientist, who achieved phenomenal acclaim for what is now known as the ‘Raman Effect’. Check out the special astrological analysis of the legendary scientist, who is also a Bharat Ratna!

The Astrological Portrait of the Genius:
C V Raman was born with Libra Ascendant and the Lord of the Ascendant Venus is placed in the 2nd House with Jupiter in his Natal Chart.

May C V Raman soul rest in peace and may his glory eternally enchant people.