Your mental health should be your priority, know how you can take its care - GaneshaSpeaks
https://www.ganeshaspeaks.com

Your mental health should be your priority, know how you can take its care 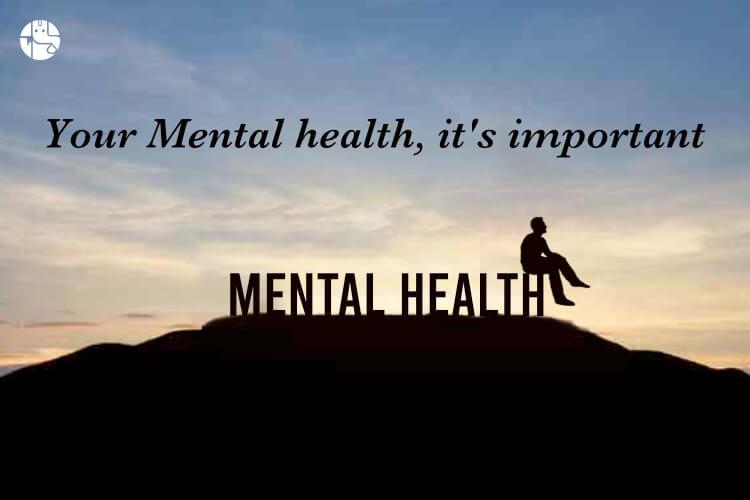 Connection of Astrology and Mental health

In the 1950s, lunatic was used for people who are mentally ill. The word lunatic comes from the Latin word ‘lunacus’, which is the synonym of luna(moon). People believed in ancient times, that moon phases and mental health are interlinked. The birth chart, divisional charts, and ‘dasa’ system show us the summary of different parts and phases of our life. In Vedic astrology, the Moon stands for mind and Mercury is seen for logic and intellect. If these two planets are afflicted in a horoscope, then there are high chances that a person might suffer from mental illness. Thus, this gives us an edge to take precautionary measures and intervene with the illness.

Who is a psychological astrologer?

Why do people believe in astrology and how does it have a psychological influence on people?

Astrology has been a significant part of most of the cultures since ancient times. Hence, a major group of the population is inclined towards it and believes in it. People who find it hard to express themselves often use zodiac sign characteristics to denote their personalities and range of emotions. This is the science behind horoscope psychology. Hence, it can be used to build up a positive rapport with people. Also, psychology is expansive and adaptive and uses multiple approaches to heal unless it doesn’t harm a person. So, people who firmly believe in astrology receive psychological benefits when their counseling is infused with astrology.

There are a few things listed below which you can practice as that may ensure your mental wellbeing with the help of astrology: