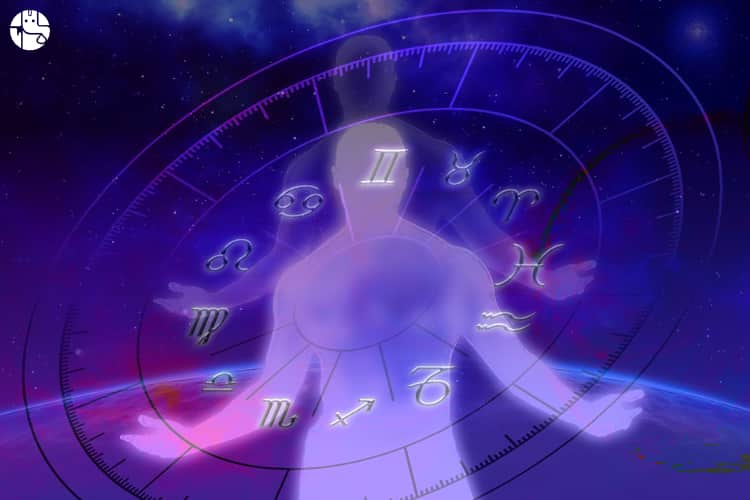 ‘What’s wrong with me’ ‘life’s boring, nothing great ever happens to me.’ ‘I never get ahead’ ‘People are difficult’ ‘Why this only happens to me?’ Have you been ever caught up in this kind of thought loop? Or if that’s the kind of thing that you’ve experienced in the past. Ask a question now!

Based on the planetary positions, the ultimate vision you have for your life and the non-stop work you’re putting in, you can’t help but feel behind. Like, desperately behind.

But how can one mitigate such situations in lives? Astrology can guide us through turbulent times.

Planets have their effect because we all are connected with the universe. Stars and planets each have a different astrological influences on our lives depending on their positions in the horoscope.

The seven planets: Sun, Moon, Mars, Mercury, Jupiter, Venus and Saturn have physical existence while two heavenly bodies namely Rahu and Ketu do not have a physical existence. Each planet has its important function to play in the natal chart and represents a specific energy. The planets’ effect is influenced by the sign it occupies. Here we would be discussing the astrological influences on human endeavours and how mysterious Rahu and Ketu and other planets affect human efforts for success.

Rahu and Ketu both indicate your destiny and fate. They are considered to be more powerful than the most other heavenly bodies. They always travel in the reverse direction – that is the retrogression. If adversely placed Rahu and Ketu can work as a curtain on the mind of the person and is forced to take wrong decisions. During the transit of Rahu or Mahadasha of Rahu, one gets confused and is not able to make the right decisions, which result in loss of wealth and self-esteem.

Ketu indicates spiritual power in a person. Ketu is also known as the planet for salvation and behaves like Mars. Ketu is considered a malefic planet, and one has to suffer a lot during its Mahadasha or Antardasha. Transit of Ketu creates a lot of problems. During the transit of Ketu, one faces frequent health problems and meet frequent accidents.

The positions of other planets also may misguide our wisdom, discrimination and mind. Sometimes, their effects are not propitious, or the planets do not favour the desired.
Proper remedial measures can negate the adverse effects of planets. Astrology will allow an individual to see the path with an intuitive perception, so he or she will be able to move with conviction. If you ever feel like you’re always in the last place, Ganesha is with you. Our astrologer will rescue you from this vortex you seem to slip into.

To know the remedial measures and personalised solutions, Talk To Astrologer Now!