And they live happily ever after…or maybe not. Ganesha predicts for William and Kate Once upon a time, there was Prince. He saw a girl, a commoner, and fell in love with her. Stars rose in the sky, and things were not the same any more. This is the story of Prince William and Catherine Middleton, who met in 2001 at the University of St. Andrews. Although there have been ups & downs in their relationship in these nine long years, with a brief break-up in 2007, their strong chemistry rekindled their relationship, for good! And then came their wedding on 29th April, an affair to remember. Besides being royal, it was a fairy tale wedding with over two billion people across the globe, watching it live. Elegance personified Prince William, Duke of Cambridge and Catherine Middleton, now the Duchess of Cambridge took vows at Westminster Abbey in London. After the bride shyly said ‘I do’, the royal couple walked down the aisle and the crowd congratulated them with loud cheers as they went down the road in a vintage cart. Soon the wedding ceremony was sealed with the much awaited moment ‘the kiss’ on the balcony of the Buckingham Palace!

Ah! What a fairy tale wedding it was! But, like in fairy tales, will the Prince & the Princess live happily ever after? Or will history repeat itself? Ganesha takes a peek into the future of the newly-wedded couple, with the help of Vedic astrology. 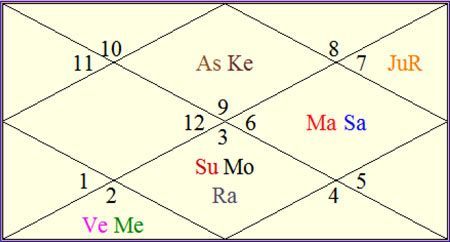 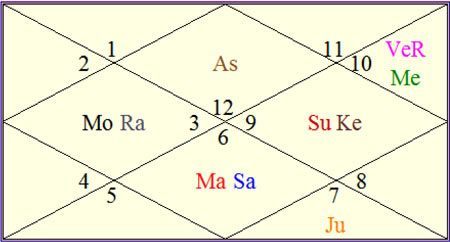