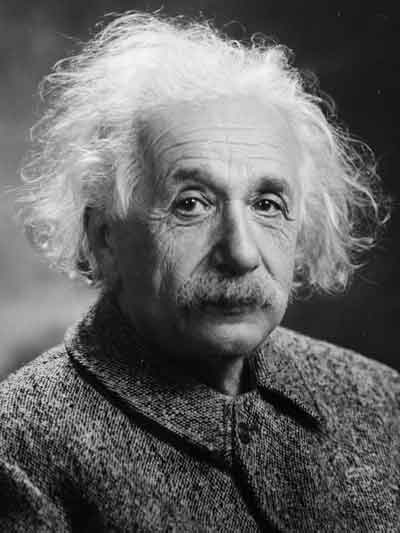 Albert Einstein is a name which has become synonymous with the word ‘genius’ and the term ‘intelligence’! Such is the glory and splendour of this man! The iconic and super-famous ‘E=mc2’ equation, physics, mathematics, research and various other aspects of his glory are the terms that adorn the sky-high stature of the eternal genius and these are the very legacies that this great man has left behind with his extraordinary works and study. Even a billion words would not suffice to describe the wizardry and brilliance of Albert Einstein, which is not a name, but an idea, a concept and a legacy in itself! The illustrious man and his readings, writings, observations, research papers, journals, theories and publishings serve as a very integral part of the curriculum and educational syllabus of the children the world over and he has literally been a towering personality in the field of education. On this Teacher’s Day, Ganesha presents the most exclusive Horoscope Analysis and a compact Astrological case-study of one of the most highly awe-inspiring men globally. Read on…

The role of Mercury in the Natal Chart of the Eternal Genius – Einstein:

The Union of the Lords of the trines in the 10th House:

The role of the Resplendent Sun and the Budh-Aditya Yoga:

Exchange of Houses between the Lords of the 9th House and 10th House:

Role of the Benevolent Jupiter his blessings on the Trine Houses:

Significance of the 8th House (that represents Research), Mars and Rahu:

Moon: The Planet of the Mind in Scorpio