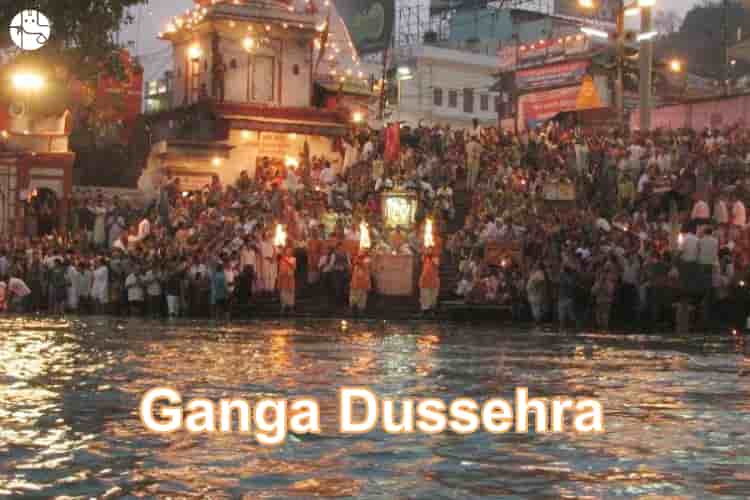 India is a land of festivals. And the festivals here are not just religious in nature but they are linked to life and celebration. Among the myriads of festivals celebrated in this country, Ganga Dussehra holds a lot of importance.

Legend Behind The Celebration

The States & Regions Where Ganga Dussehra Is Celebrated

The festival of Ganga Dussehra is observed by Hindus mostly in the states of Uttar Pradesh, Uttarakhand, Bihar, and West Bengal, where the river Ganga flows. Haridwar, Varanasi, Garhmukteshwar, Rishikesh, Allahabad, and Patna are the major locations of the celebrations. Here the devotees gather at the banks of the Ganges and perform aartis (a religious ritual in which a light lamp is moved clockwise circularly in front of a deity as a part of prayer) to the river.

The Significance Of Ganga Dussehra Festival

It is believed that taking a dip in the river on this day can bring the devotee to a state of purification and also heal any physical ailments he may have. In Sanskrit, dasha means ten and hara means destroy; thus bathing in the river during these ten days is believed to rid the person of the ten sins or, alternatively, the ten lifetimes of sins.

On the same day, the river Yamuna is also worshipped and kite-flying events are organized. Devotees take a holy dip in the Yamuna at places like Mathura, Vrindavan, and Bateshwar, and give offerings of watermelon and cucumber. They distribute drinks such as lassi, sharbat and shikanji.