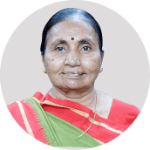 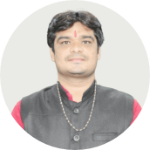 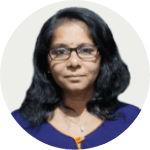 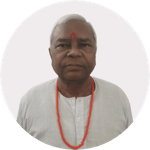 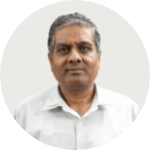 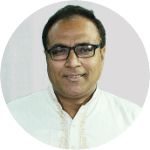 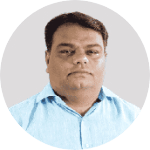 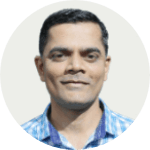 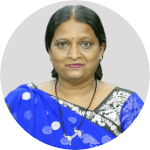 You are in a position to affect other peoples' lives. Since you are very compassionate and caring, people will look up to you whether as a peer or a superior. Make good use of this excess energy to so...

As is the case with most business persons, you shall be expending your energy and resources on distending profits. With time and consistent efforts, you shall soon see the fruition of your hard work i...

Undergraduate students may have a good month. All you need to do is keep up with your academics. During this phase, you might also take up a part-time job. A little extra income always helps. During t...

As per Ganesha, you will be heading towards something big this year. This is because of the debilitated Jupiter along with Saturn and Mercury which are in the last of the earth sign, Capricorn, and ar...

Know What Planets Indicate In 2020?

Bank On Us To Achieve Your Goals

Get Your Love Problems Solved Easily.

Relationship In Trouble? Get Help!

Powerful solutions for all your problems

The Tools To Empower Your Fortune.

The Motifs For All-Round Protection.

Avail The Blessings Of Lord Shiva

Energised Vedic Items For Your Help.

Rituals To Ease Out Negativity In Life.

The world view, through the lens of Astrology

Activities To Do At The Time Of Coronavirus...

Realme 6 Pro Predictions. What do the stars...

Unfold Horoscope of Anupam Kher: What’s in the...

Astrology or Jyotisha is one of the oldest sciences, which takes into consideration the movement of the heavenly bodies and the inter-connection between them. This science is that fine line between uncertainty and enlightenment, mystery and realisation. As Astrology is a Vedanga, it has answers to almost all our problems. Apart from a predictive science, Astrology can also be called an intuitive art. Astrology primarily is of two types: Sayan (Western) and Nirayan (Vedic). Some other types are Chinese, Mayan, Burmese, Tibetan, Hellenistic. Numerology on the other hand deals with numbers and the deeper aspects.