India Vs South Africa Predictions: Who Will Win Today’s Match? 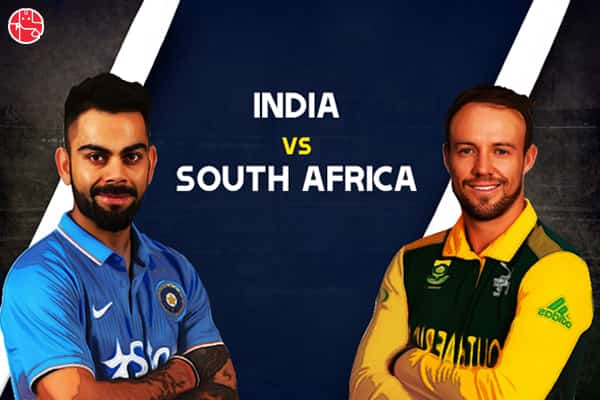 India were merrily coasting towards the semi-finals of the 2017 Champions Trophy match against Sri Lanka, and their confidence was understandable, having put 321 on the board, a stiff target in the best of circumstances, when Kusal Mendis (89 off 93 balls), Danushka Gunathilaka (76 off 72 balls) and Angelo Mathews (52 off 45 balls) put paid to India’s dreams and defeated them by seven wickets. Indian team faced resistance from Sri Lanka in the ICC Trophy. How will your career fare in the near future? Avail our 2017 Detailed Career Report Monthwise Predictions and know your future.

This leaves India with one win and one defeat in the Group-B of the 2017 ICC Champions Trophy, and in a must-win situation against South Africa on Sunday in order to quality for the 2017 Champions Trophy semi-fianals. South Africa are the number one ranked ODI team in the world and will be difficult to beat, but Ganesha predicts that India will win the match based on astrological calculations. India’s victory may also boost the endorsements and earnings of its players. But how will be your financial situation in 2017? Find it out with the 2017 Finance Report.