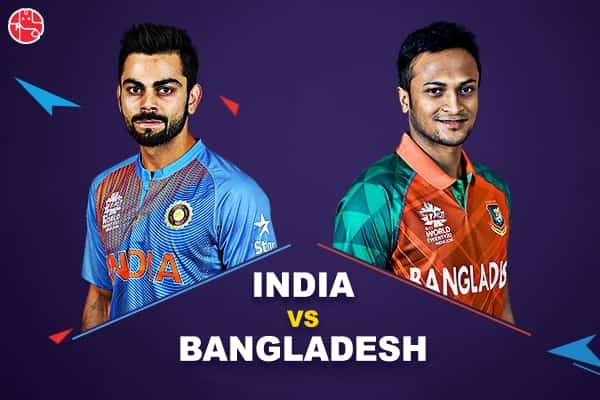 India’s journey to the 2nd Semi-Final Match of ICC Championship Trophy 2017 has not been a cakewalk. While India did beat their traditional rival Pakistan royally, the defeat which they faced subsequently at the hands of Sri Lanka was a big dampener. However, India came out of the gloomy phase and bravely defeated South Africa to finally reach the Semi Finals. The endorsement prospects of India’s players usually get boosted when India wins matches. Will your business prospects too bloom in the near future? Find it out with 2017 Business Report .

Now, Bangladesh awaits India in the Semi-Final Match which is to be played on Thursday morning at Edgbaston, Birmingham (United Kingdom). While Bangladesh cricket team is relatively a late entrant in international cricket, they have raised their standards substantially over the last few years and of late have emerged as a force to reckon with. Many people are guessing who will win the match. There is a lot of confusion. But are you confused as to which profession or business will suit you? Settle the confusion by gaining access to Suitable Career/ Business Field for you report.

Conclusion: Considering all the parameters, Ganesha feels that Indian Cricket Team will win the 2nd Semi-final Match against Bangladesh.