India Vs. England Match Predictions: The Visitors May Win The Toss And Match 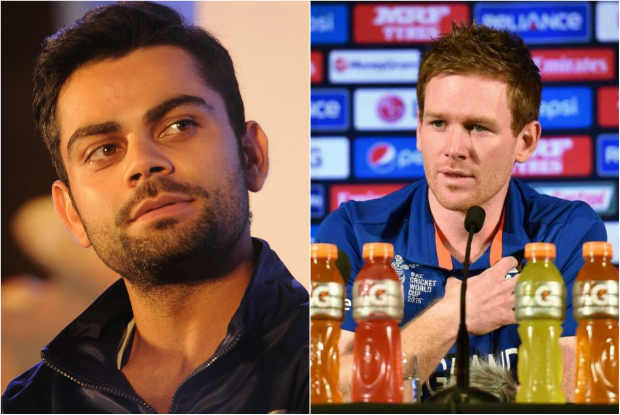 England have been struggling in the current series against India. After being nearly whitewashed in the Test series, they lost the first ODI after having scored a formidable 350. The rampaging skipper Virat Kohli appears to be unstoppable, and the key for England will be to get Kohli early, before he can do any irreparable damage. Though it is going to be an extremely tough task, the astute astrologers of Ganeshaspeaks.com predict that the visitors will win their first match of the long-drawn-out series.

MATCH PREDICTION
England is likely to win the Match.

Get to know what the stars indicate about your career in 2017 with the exclusive 2017 Career Report for FREE!