US likely to take military action against Syria for chemical attack, says Ganesha

Last week more than 1000 people were killed in a chemical gas attack in Syria, and the US blamed President Bashar al-Assad’s forces for trying to quell rebels in a Damascus suburb, which the Syrian government promptly denied. US President Barack Obama has maintained that if Syria uses chemical weapons, the US would take military action. In order to make sure, UN officials are looking for evidence of a Gas attack, while the US already appears to have readied itself for a military attack on Syria, having strategically deployed Tomahawk missiles in the Mediterranean Sea. The situation at the moment is on a razor’s edge, and anything can happen at any moment.

The times ahead surely look dire. With the help of Vedic astrology, Ganesha looks at the planetary picture to predict the way ahead for Syria. 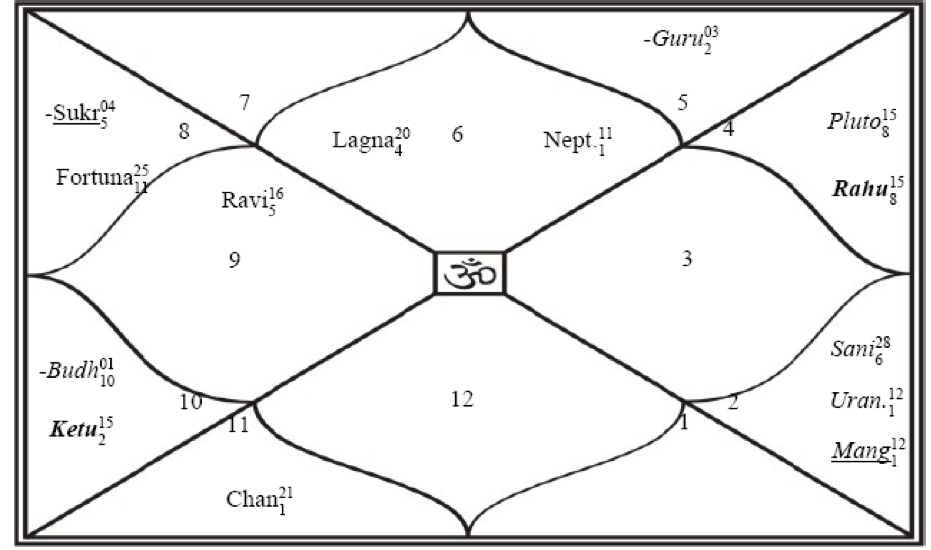 In Syria’s Country Chart Venus Mahadasha and Jupiter Bhukti are in force. Jupiter is the Lord of 7th House(House of war) and retrograde in the star of Ketu. The star Lord Ketu is in conjunction with the Ascendant Lord Mercury. Such planetary configurations indicate huge confusion and devastation in Syria. The transiting Mars is currently moving in the 11th House (House of relations with foreign countries) over the natal Rahu. The transiting Mars is aspecting the transiting Saturn and Rahu in Libra. So tensions may accelerate between the Bashar-al-Assad and rebel groups. Western Power’s military intervention may further aggravate the situation. President Bashar-al-Assad will be facing severe problems during the last quarter of the current year.

USA is currently passing through the Mars-Jupiter period. Mars is placed with Ascendant Lord Sun in the 11th House. Mars is connected with the 3rd, 6th, 7th and 12th Houses as well. Adding to this, Mars is aspecting Saturn and also receiving the aspect of Saturn. All these planetary influences are indicating that USA will be getting involved in a war or war-like activities. President Obama has been cautious in backing Syrian rebels and reluctant to be drawn into conflicts in the Mid-East. But the current planetary influences may force him to take aggressive stance in the Syrian crisis. Saturn will be in Degree conjunction with Rahu on the 17th September 2013 and will also be aspected by Debilitated Mars. Mars will be receiving Saturn’s aspect. Forthcoming Lunar and Solar eclipses will have significant impact on Syria and USA both. So, there is every possibility that the USA and its allies may take strong actions against Bashar-al-Assad’s regime in Syria.