Pitru Paksha 2022 and its Significance 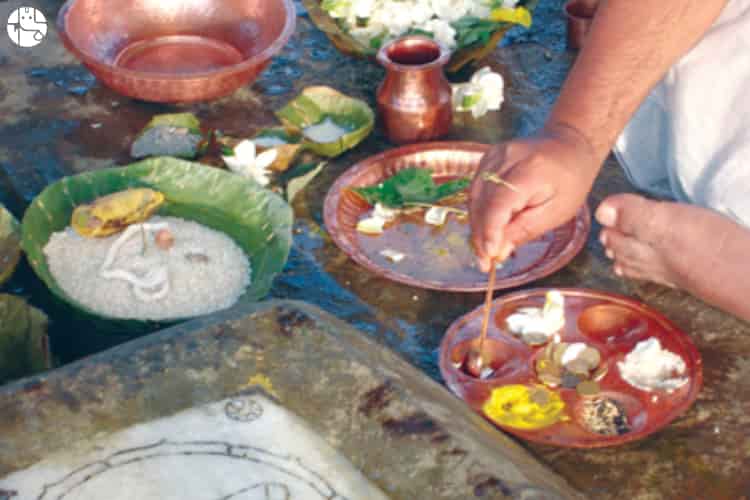 What is Pitru Paksha?

Pitru Paksha also known as Shraddha Paksh or Kanagat is a 16 lunar day’s period when everyone pays respect and honour to our ancestors and pay homage by offering a variety of food and feed to cows, dogs and crows. It is believed that the offered food reaches the ancestors and make them appeased and satisfies them in all the forms.

Mythological texts also that before Dev Pooja, everyone should worship their ancestors. Gods are also pleased when ancestors are pleased. This is the reason that while living in Indian society or culture, the elders of the house are respected in all the aspects and manner.

Why do we perform Pitru Paksha?

The day we celebrate Pitru Paksha for our ancestors is called shraddha karma, and it is performed accordingly. It is also believed that if the souls of our ancestors are not satisfied according to law, they do not get liberation and their soul wanders after the death.

There is also an astrological reason to celebrate Pitru Paksha. Pitru dosha is considered very important in astrology. When the person reaches near success, even when he is dispossessed of success, problems in childbirth, loss of wealth, then astrologer may suggest that this is due to the strong possibility of Pitru dosha.

Know your personal prediction of Horoscope or Kundali about Pitru Dosha and its remedies. Talk to An Indian Astrologer

When does Pitru Paksha or Shraddha Paksha occur?

This year, the Pitru Paksha falls between September 10, 2022 and September 25, 2022 and if one’s ancestors are deceased on any day from Patipada – 1 lunar day to Amavasya -30th lunar day, then one must celebrate or offer appeasement on that day.

Apart from all this, these days have special significance for Hindus. According to Puranic literature, Tarpan (offering food and water to ancestors) and Daan (offering to the poor to appease and satisfy the souls of ancestors) are performed respectively.

What is the key significance of Pitru Paksha?

According to Vedic Astrology, the Gods on the planet Earth moves to the North (Gol) and the South (Gol) passes close to the Earth along with Chandra Lok on the full moon of Bhadrapada month.

The souls of our ancestors wait for this month throughout the year. They reach the door of their home on their death date in the south direction through Chandra Lok and after receiving their (offerings) respect; they happily leave their new generation and bless them respectively.

Which are the holy places for performing Shraaddh Rituals or Pitru Paksh Puja?