Charismatic and Vivacious Sushmita Sen celebrates her 37th birthday. Ganesha takes a look at her Horoscope. 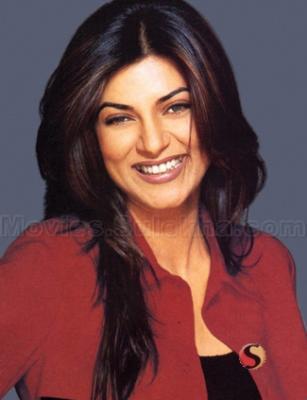 The stylish and glamorous Sushmita Sen turns 38 on 19th November 2013. Sushmita Sen was the first woman of Indian origin to win the title of Miss Universe in the year 1994. Subsequently, she pursued acting as her career and made her Bollywood debut in the film Dastak in 1996. Sushmita won critical acclaim for her female centric roles in films like Chingaari (2005), Zindaggi Rocks (2006) and Aag (2007). Ganesha analyses the Horoscope of Sushmita Sen and gives an indication of how the coming year will turn out for her. Read on to know more.

Ganesha wishes her a great year ahead.