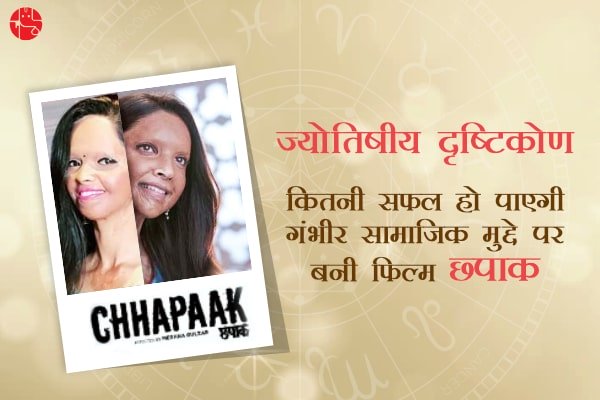 Atrocities, exploitation and torture on women have a long history in human civilization, masculine thinking has used women giving birth on one or the other basis only as insignificant and decorative objects. Sometimes the father angry with the birth of the daughter became the reason for the exploitation of his daughter, and sometimes despite the social and religious ties, the husband blew women for the perverted thinking like dowry. However, the beginning of the 19th century and then the period of modernization served to support the personality of women. But with the peak of modernization in the late 19th and early 20th centuries, the nature of atrocities on women also changed. Whenever women tried to step out of the house in the pursuit of education, business and career, the masculine ideology sitting in high positions tried to suppress and exploit them. In this era, women have been facing some different types of problems. In this era, more than domestic violence and atrocities, women are facing the brunt of neglect in the form of their dignity and life-long trauma. During this, the increasing acid attacks on women shook the whole world including the country.

Women who have been subjected to mental and physical torture for centuries are going through more pain and agony today. Acid attack is not only an attack on women’s body and their beauty, but it is also an attack on the pride of being a civilized society in which men have always been dominant. This acid attack is far more painful than the mental and physical torture that women have been paying for their existence. While the increasing incidents of acid attacks on women inspired the law and society to fight it, the cinema, which affected crores of Indians, also tried to make this subject a mirror to the society and a medium to express the pain of those girls, Those who have suffered this blow on their souls.

Recently, Meghna Gulzar, one of the select directors of Bollywood, made a film on the subject in which Deepika Padukone is going to be seen in the role of an acid attack victim. Although this film works to bring a social issue to the people, but the success of a film made on such a serious social issue can be judged only after evaluating its story presentation, characters’ acting and most importantly its objectives. Therefore, Ganeshji has tried to do an astrological analysis of the film’s society and its impact on the women who are victims of acid attacks. Let us know, on the basis of the planets and constellations, that Deepika’s upcoming film Chhapak is going to affect the lives of acid attack victims.

If you are also suffering from life problems, then talk to our astrological experts now!

How will Chhapaak perform at the box office?

After watching the trailer of Deepika Padukone starrer Chhapaak, people have high expectations from the film. But on studying the horoscope of the film, it is revealed that, this is the Capricorn Ascendant Kundli, the lord of the Ascendant Shani is seated in the twelfth house of the horoscope. The ninth house of the horoscope, which is known as the place of fortune or religion, its lord Mercury is also sitting in the twelfth house. From this sum of the planets formed in the horoscope of the film, it can be said that the stars of the fate of this film are not as high as is expected from this film. The planetary positions also suggest that the film has put in a lot of hard work to prepare, but still it is likely to get an average response from the audience.
Get your birth chart today and get rid of all the problems in life right now!

How much impact will Chhapak have on the society?

The film Chhapaak is based on the real life of an acid attack victim Laxmi Agarwal. Meghna Gulzar, one of the well-known directors of the country, has chosen this subject and directed it. Even before this, she has taken many social issues on the golden screen. The main character of the film Malti Agarwal is played by Deepika Padukone. Deepika’s acting and Meghna’s direction will leave the audience feeling this painful feeling. Planet wise the movie is expected to do good business. In the horoscope of Chhapak, Rahu is sitting in the sixth house with Moon, the lord of the seventh house. Due to this, the film is also likely to get into controversies, although during this time the film is expected to benefit from controversies. Because Venus, who is related to film and glamor, is sitting in the second house of the horoscope and Mars is sitting in its own sign. The second house deals with wealth and the eleventh house deals with profit. Based on this position of the planets, it can also be said that the film is also going to do good business. Along with this, the film is going to get good response in foreign countries as well.

Click Here To Get Detailed Personalized Horoscope for the Year 2020 Now!

How much will the film Chhapak change the life of acid attack victim Laxmi Agarwal?

The script of the film Chhapak is a story inspired by the life of acid attack victim Laxmi Agarwal. There will be more expectations and questions in Laxmi’s mind than Deepika and Meghna would have expected from this film. They will be worried that their long associations till the accused are brought to justice, battling with society and the law, despite the trauma and breakdown caused by them.