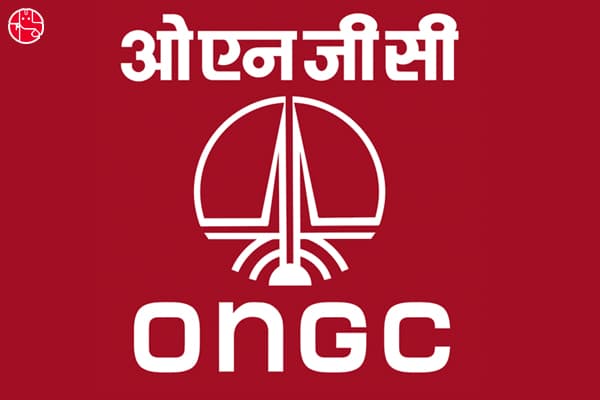 The Importance Of ONGC

Indian economy is fuelled by the big corporate giants like Oil and Natural Gas Corporation Limited (ONGC). ONGC is a very important business organisation as it deals with oil, one of the most important factors which make the society move. ONGC is a multinational oil and gas company based in Dehradun, in the Indian state of Uttarakhand. Well, ONGC is no average organisation; it is one of the largest oil and natural gas organisations in Asia and produces around 72 percent of India's crude oil and around 48 percent of natural gas. ONGC is also one of the leading companies in terms of market capitalisation making it one of the largest publicly traded companies. ONGC was ranked 357th in the Fortune Global 500 list of companies in 2012. It is also among the top 10 profit making Public Sector Undertakings (PSUs) in the country. ONGC is a big hit. But how will your business turn out to be? Find out the future of your business with 2017 Business Report.
Ganesha has done an astrological analysis to find out the future of ONGC's stocks. Here are the findings:
ONGC
Date of Birth: 19th July, 1995
Birth Time: 9.55 am
Place of Birth: Mumbai, Maharashtra, India
SURYA KUNDALI 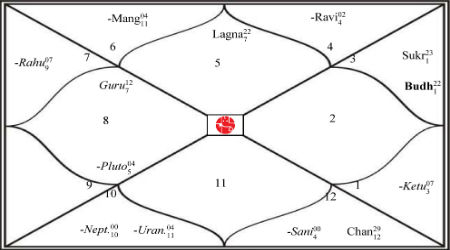 ONGC May Have To Face Increased Duties

In the natal chart of ONGC, Saturn and Moon are placed in the 8th house. Consequently, the company will always face challenges when it comes to speculative activities, stock markets, capital gains tax and charity work related policies. There is also a possibility that in the months to come the government may impose some restrictions in the form of increased duties, which may erode the profits of the company. This may have a detrimental impact on the company's performance. However, an important positive point for ONGC is that the Lord of Finances Mercury is Swagruhi (posited in its own sign) in the House of Gains in this chart. This gives a somewhat different dimension to the prospects of ONGC. Thus, ONGC is not likely to see a major disruption due to government policies. It's important for corporate organisations to make money. So is it for individuals. Do you want to know your future financial situation? Get the Free 2017 Finance Report and know it.

The Important Time Frames For The ONGC Stock