Netflix May Struggle To Survive In India, Feels Ganesha 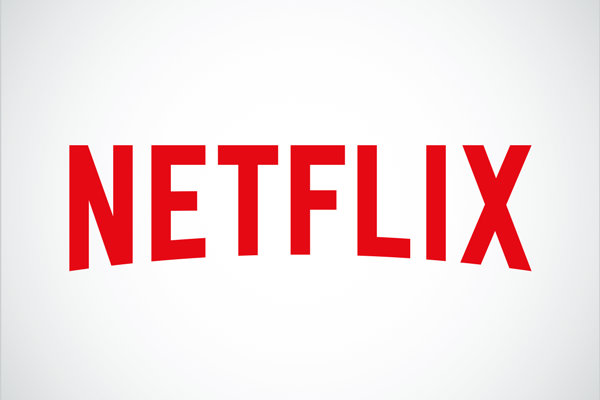 With the globally popular video streaming service Netflix making a foray into India, it is widely believed that video consumption habits of Indians will change. It is expected to give cable TV a run for its money, provided it can up its game on local content, and make movie watching very convenient for Indian. However, it may not be all smooth sailing for Netflix, as there are over a dozen alternatives that Indian viewers have, including Amazon Prime Video. After analysing the horoscope of Netflix, Ganesha feels that Netflix may struggle to survive, at least till October 2017.

According to the Solar Horoscope of netflix.com-India, the Venus-Moon conjunction is helping them for new ventures in foreign lands. But, as Saturn is also posited together, their investments may exceed their expectations, foresees Ganesha.

Netflix’s investments in India unlikely to take off
Overall, from 12th September, 2017, to 11th October, 2018, Jupiter will be transiting in Libra. However, Rahu will simultaneously transit in Cancer. Subsequently, Lord Jupiter shall help to strike new deals, but the deals may be less profitable, and prove to be a dead investment for them.

Netflix may struggle in face of tough competition
Considering things at the micro level, the company is likely to make significant profits between 14th October, 2017, to 16th December, 2017. Regarding Netflix.com and its business within India, the forthcoming period may be tough for them because till 26th October, 2017, Saturn will be transiting in a retrograde-direct in Scorpio and Sagittarius respectively. Consequently, they may face more competition, and their investment in every deal may exceed their expectation.

The best phase for Netflix is between October and December 2017
Considering the planetary positions in the future, and that Netflix has tied up with Red Chillies Entertainment, they will have to put in more efforts for marketing, and pay more money to buy the rights. This tie-up will be actually profitable between 27th October, 2017 to 27th December, 2017, as they shall get a big opportunity to strike a deal or launch a movie during this period.

Thus, things do not seem to be too rosy for Netflix.com. But what do the stars indicate about your career in 2017? Get the answers in the 2017 Career Report for FREE!