Sarvarth Sidhi And Other Yog On Makar Sankranti 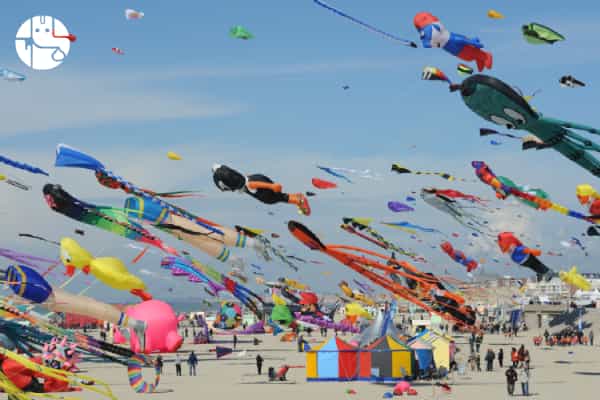 Pleased with the flowers of Bela, the Sun God gives wealth and food.

Makar Sankranti, the festival of charity and kite flying, is celebrated when the Sun enters the Capricorn sign. This time this festival will be celebrated for two days i.e. on January 14 and 15. The reason for this is that the Sun’s zodiac changes after sunset. Sun will enter Capricorn on January 14 at 08:45 pm after changing the zodiac. Since the sun’s zodiac change is happening after sunset, in such a situation, charity will be done on January 15 under Punyakaal and Makar Sankranti. Although people will also celebrate the festival of Makar Sankranti on 14 January.

The special thing about Makar Sankranti this time is that this time four coincidences are also being made. Along with Makar Sankranti, due to the transition of the Sun from Dakshinayana to Uttarayan, there will also be a change in the seasons due to the direct rays of the Sun falling in the regions of the Northern Hemisphere including India. This will make the days longer and the nights shorter. According to astrologers, this time on the Ashtami date of Shukla Paksha of Paush month, the festival of Makar Sankranti will be celebrated in Chitra (Maitra Sangyaka) Nakshatra on Monday, January 15. On the other hand, since morning on 15th January, a combination of Amrit Siddhi, Sarvartha Siddhi, Mangalashwini Amritsiddhi Yoga and Rajprad Yoga is being formed. Since this time the vehicle of Sankranti is Bagha/Tiger and Upvahan is Ghoda/Horse, due to this, many other changes including increased work and political changes will be seen throughout the year.

Date is determined by the speed of the sun

Punya Kaal has special significance in Sankranti. Makar Sankranti is the festival of sun darshan, hence its punyakal is done only in the presence of sun. It is believed that if the Sun enters Capricorn in the evening or at night, then the auspicious time is transferred to the next day. This time on January 15, the Sun will leave Sagittarius and enter Capricorn at 08:45 pm in the night. For this reason, Punyakal will be on the second day i.e. 15 January.

This is how the date changes

Sankranti is celebrated with different names

Makar Sankranti is known by different names in different states of the country. In Andhra Pradesh, Karnataka and Kerala it is called Sankranti, while in Bihar and eastern Uttar Pradesh it is popular as Khichdi festival. In Tamil Nadu it is called Pongal and in Gujarat and adjoining regions it is called Uttarayan festival.

In the scriptures, Sunday is considered the best day to please the Sun God.
Feeding wheat and jaggery to a cow on Sunday or donating it to a Brahmin gives virtue.
According to Vishnu Purana, by offering a flower of Aak to the Sun God with reverence on a Sunday, the sum of wealth is formed.
Offering Kadamba and Mukur flowers at night is considered preferable.
To please the Sun God, the flower of Bela is the only flower that can be offered at any time of the day or night.
Apart from this, flowers of Gunja, Datura, Aparajita and Tagar etc. should never be offered to Sun God.

Importance of charity on Makar Sankranti

Bathing and charity are important on the day of Makar Sankranti. It is better if the bath is in the Ganges or any other holy river.
On Tuesday, January 15, under Sankranti, the holy period is from 7:15 am to 5:46 pm.

Donate according to the zodiac on the day of Makar Sankranti