Pitru Paksha – Paying the debts of the departed souls 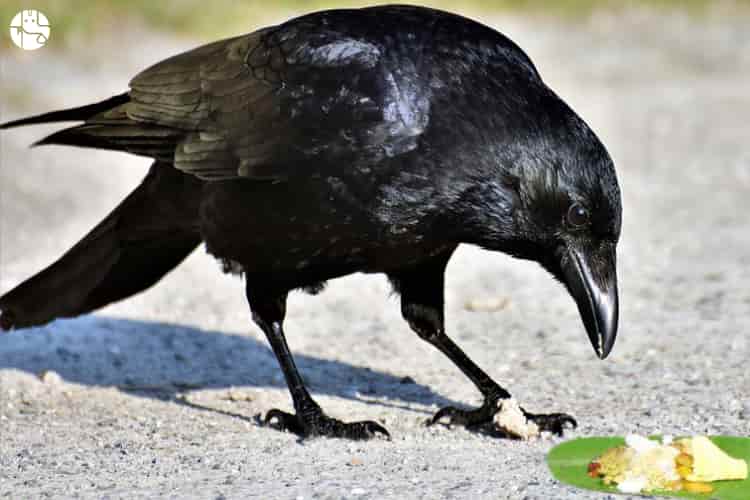 Pitru Paksha is a lunar phase that remains for 16 days, when people offer homage and respect to their deceased ones or pitrus. This time is also referred to as Kanagat or Shraddh Paksha. There are many varieties of food dishes offered to ancestors by feeding the crows, cows, and dogs. The food offered to these animals and birds at this time is said to be delivered to their ancestors. As a result, they feel happy and content in their realms.

It is also mentioned in ancient scripts that people should offer prayers and honor to their ancestors before praying to Gods. This is because the intention and act of pleasing the ancestors appease the Gods as well. This is the very reason that also signifies respecting the elders in every possible form in an Indian family, society, and culture.

Pitru Paksha normally occurs in September or October. As per the Indian Amavasyant calendar, this period occurs in the lunar month of Bhadrapada. While as per the Indian Purnimant Calendar, it happens in the Ashwin lunar month. These calendars may differ, but the days on which Shraddh rituals are carried out are the same.

The final day of Pitru Paksha is called Sarva Pitru Amavasya. It is the most significant day of this time as it allows everyone to offer rituals and food to their ancestors. This is if they are unaware of the Tithi or have missed performing puja on a specific day during Pitru Paksha.

The food that is offered during the rituals of Pitru Paksha Shraddh nurtures the subtle-body of ancestors for the entire year. As they have some innate wants from their family lineage, the deceased souls expect food offerings on this day. Carrying out Shraddh is a great way to fulfill the ancestors’ desires and pass on positive energies so that they can progress in their journey. Thus, consistently offering Shraddh for a time frame allows their desires to decline, making them gain speed. Moreover, all the ancient scripts tell us to conduct Pitru Paksha rituals as long as we live. It acts as a symbol of thankfulness and respect for our deceased ones.

A small part of the Pitru Paksha food is kept aside for feeding crows, cows, and dogs. The Brahmins are offered food once the rituals and puja are over. Prasadam is also given to the poor subsequently.

Why Do We Feed Crows On Pitru Paksha?

While performing the Shraddh rituals, Pitru Paksha pind daan is offered to call on the ancestors. This pind delivers the unfulfilled wishes of the pitrus. As human beings have numerous wants in life, the Raja-Tama waves flow freely from the subtle bodies. These predominant waves are highly attracted by the crows; hence they can recognize them.

When the pind is offered, it attracts the subtle-bodies of ancestors by getting filled with Raja-Tama-predominant waves. These waves, in turn, attract the crows. As the crow pecks on the food, it shows that it was delivered to the pitrus, and they were pleased. Hence, feeding the crows is a bridge to keep harmony between the departed souls and humans.

India has many sacred places where people visit to perform the Pitru Paksha Shraddh Puja for their ancestors’ happiness. Hindu traditions and beliefs consider places like Varanasi, Kedarnath, Gaya, Rameshwaram, Yamuna Nagar, Badrinath, Nasik, and Chanod as auspicious ones for performing the ceremony.

All the generations – be it current, next, or previous ones – are linked by blood relations. It’s a constant process of returning the dues to pitrus through the current generation. This is a vital process in everyone’s life. Hence, they must follow the rituals of Pitru Paksha every year to receive their blessings and lead a happy, prosperous life.