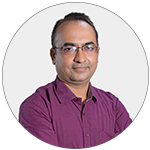 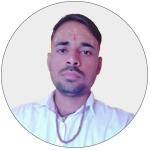 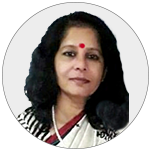 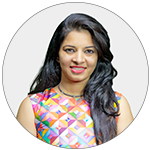 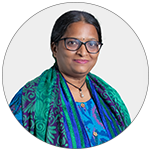 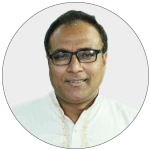 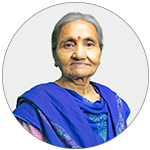 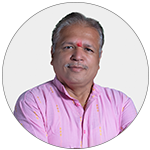 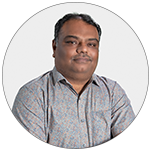 Emotions always pose obstacles. When things go wrong, life seems dispirited. But Ganesha advises you to look at the positive side of things, like the food on the dining table or the clothes in your wa...

This week, there are chances of leg pain or nerve pain. It is best for you to make a prior plan for expenditure and review it regularly so that you may have mental peace. It is helpful for you to prac...

Hard work and strong will power will deem beneficial for your career. You will be in the pink of health this month. Spending quality time with your spouse or love partner will bring bliss in your rela...

The year 2021 is likely to begin with very positive note and may also grant ease of working and general good fortune for you. Gradually the relations with friends and associates are likely to improve....

Know What Planets Indicate In 2022?

Bank On Us To Achieve Your Goals

Get Your Love Problems Solved Easily.

Relationship In Trouble? Get Help!

Powerful solutions for all your problems

The Tools To Empower Your Fortune.

The Motifs For All-Round Protection.

Avail The Blessings Of Lord Shiva

Energised Vedic Items For Your Help.

Rituals To Ease Out Negativity In Life.

The world view, through the lens of Astrology

How Big Will The Launch Of Tata Punch Be?
Tata Motors' most awaited micro SUV Tata Punch was launched on 18 October at 11 am. Let us know what will be the impact of this new Tata car on the market.

Remedies to Getting Goddess Laxmi's Blessing on...

Can Babar Azam Put Down The Indian Super...

Who Contributed to Nawazuddin Siddiqui’s...

Astrology or Jyotisha is one of the oldest sciences, which takes into consideration the movement of the heavenly bodies and the inter-connection between them. This science is that fine line between uncertainty and enlightenment, mystery and realisation. As Astrology is a Vedanga, it has answers to almost all our problems. Apart from a predictive science, Astrology can also be called an intuitive art. Astrology primarily is of two types: Sayan (Western) and Nirayan (Vedic). Some other types are Chinese, Mayan, Burmese, Tibetan, Hellenistic. Numerology on the other hand deals with numbers and the deeper aspects.