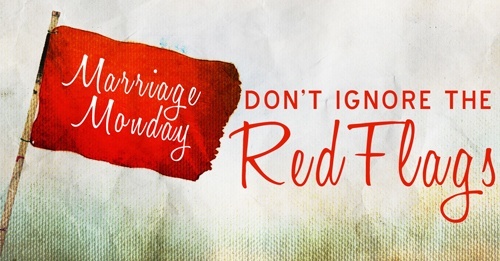 Every sun sign has negative traits that manifest in their personality. In the dating game, if you are aware of the particular drawbacks that your date may have, it will only help you stay prepared! 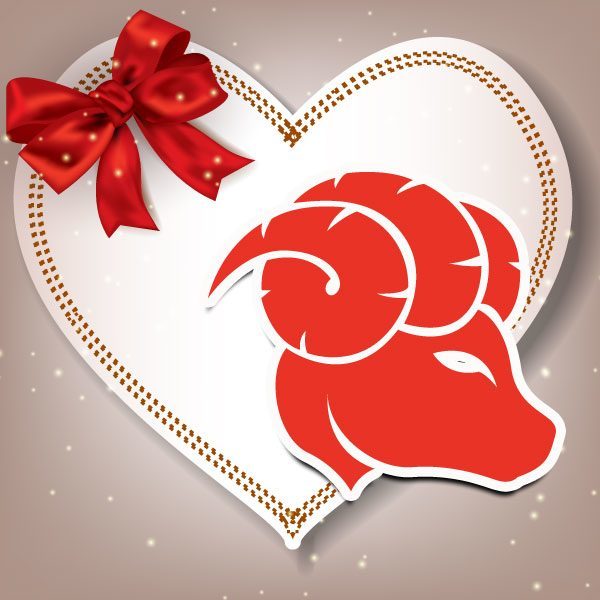 Aries
His Negative Side

The typical characteristic of the Aries male can be his waning of interest in you after he has attained success in the game of attraction. As long as his object of interest is unattainable and poses a challenge to him, the prospects of wooing you may seem appealing. But as soon as he has made the conquest, the interest just fades away. This could also result in his flirting with other females regardless of your presence. Also, take care not to invite the wrath of the Aries male, for unless the energy within him is properly channelised, it could result in bouts of anger. 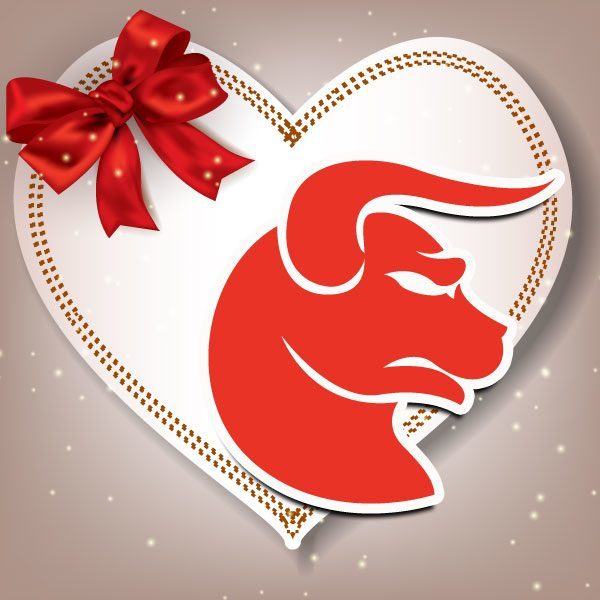 Taurus
His Negative SideAfter the initial excitement of romance, when things start getting familiar, the Bull takes a almost passive approach in everything related to love, and he may seem to be too static. The Bull male has the tendency to cut the cheapest deal, often leading to dating venues that are cheap, of poor taste and lacking verve. He also has a tendency of resorting to alcohol and drugs without being considerate of others in his company. 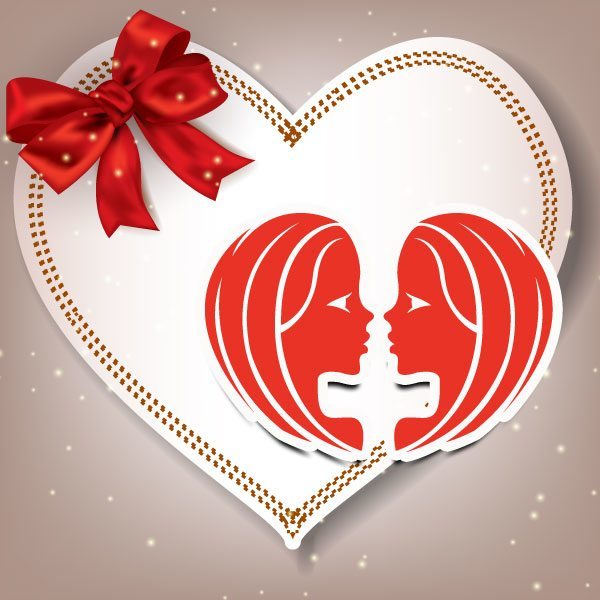 Gemini
His Negative SideA Gemini male, can seem to be totally unfamiliar and lost in his own world, barely paying attention to you, even attending work related calls while on a date. The Twins, possessing the gift of gab, may gobble up all the time, chatting away to glory, without even giving you a chance to respond and air your thoughts. Also, some can be philanderers, having their interests diverted to many females simultaneously, and you never know, who is on his mind, while he is sweet talking you. 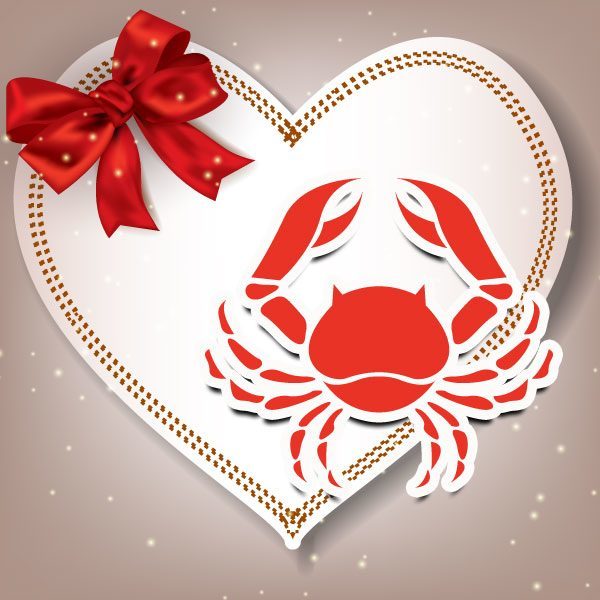 Cancer
His Negative Side
The tidings of this Valentine’s Day shall be just about average for you Crabs. And, lesser your expectations from others, happier you shall be on this V-Day, says Ganesha. However, there is a distinct possibility of you finding or re-establishing a lost connection, given you try. Nonetheless, here too you shall do well to keep your hopes tame. In short, you will have to find your own ‘romance’ this V-Day! 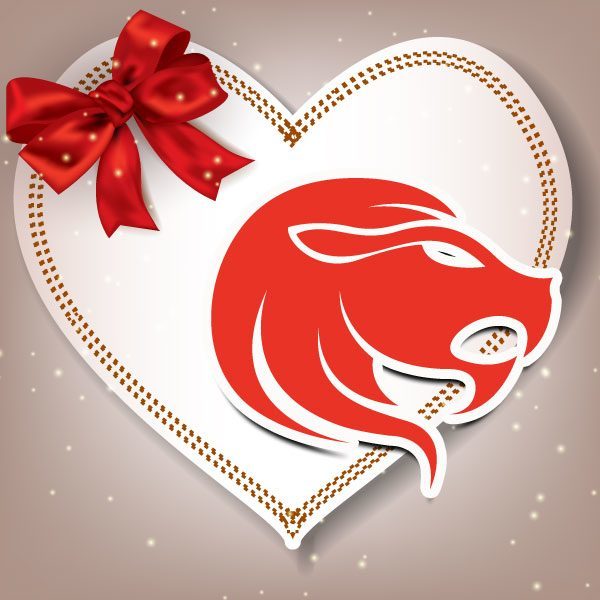 Leo
His Negative SideThe big cats, grand in their style and vision, may take you for granted, especially if you are submissive or sincere in your love. He is often hungry for attention, and also may often test your affection, by playing too pricey to get. Often bragging and intimidating others with his swagger and tyranny, he may be insensitive to your needs and emotions. 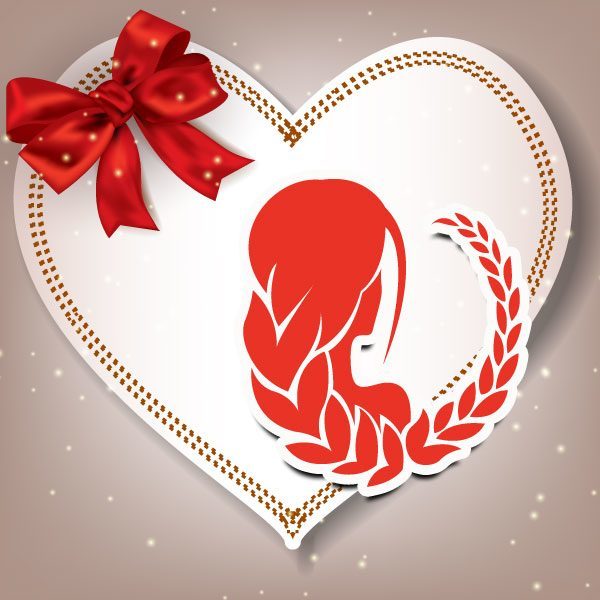 Virgo
His Negative SideThe Virgo male can be cold and caustic, providing you with his blunt overview of your appearance, along with suggestions for improvements. His obsession for cleanliness and hygiene can be a pain in the neck, and can get distracted due to these issues, to the point of no return. His can criticise the food you prepare for him, pointing out your shortcomings, without any consideration of your efforts. For him, attaining perfection is serious business. 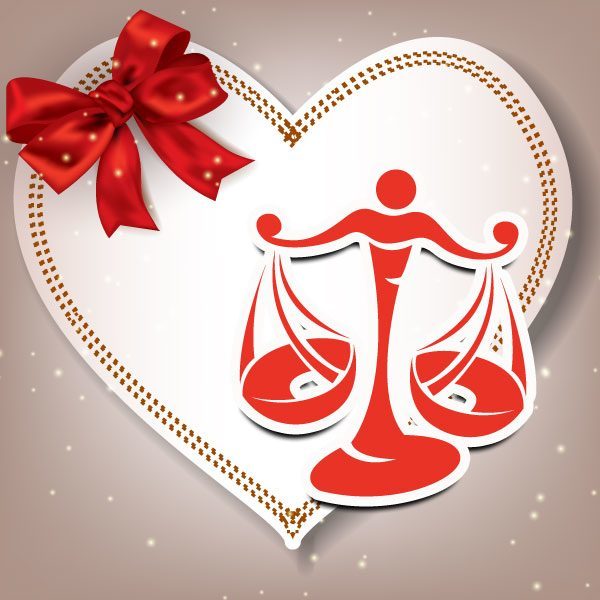 Libra
His Negative SideThe Libra male can vanish in thin air when faced with any type of confrontation. Hence, hold your horses if you expect the Libra male to take charge of the situation. He can be timid and conventional, lacking a sense of adventure. In addition, a Libra male has the tendency to live in his own dream world, without showing any concern for some practical action. 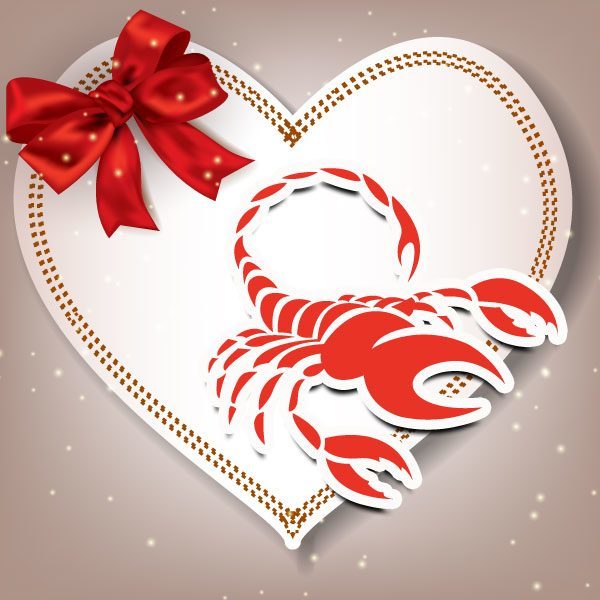 Scorpio
His Negative SideWith Venus and Mars transiting through the 5th Sign from yours, you can expect this day to be filled with love and affection. You can pop that special question, if that’s what you have been waiting to do. However, you may want to go the discreet way, so instead of proposing ‘marriage’ directly, you may simply yet romantically confess ‘love; this V-Day, and with due patience and effort, you can then hope to receive a warm and positive response – though, you may need to wait a bit. 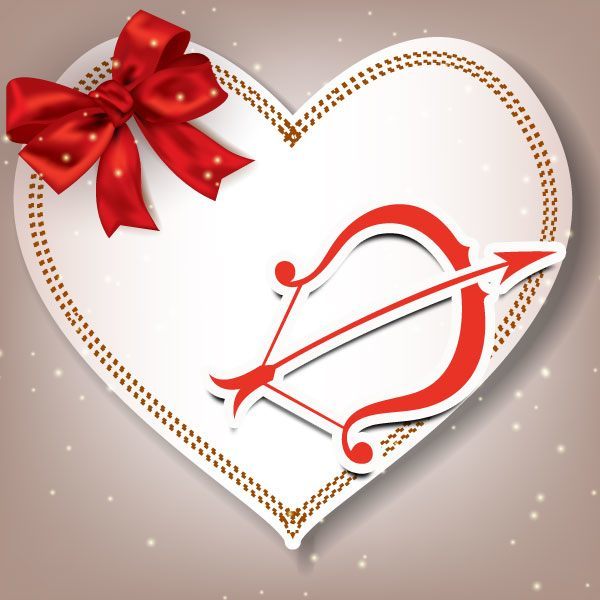 Sagittarius
His Negative SideEmotions run high, and you shall be filled with intense feelings of love and affection towards your beloved. With Venus and Mars both transiting through the 4th Sign from your Sun Sign, your feelings shall any way be brimming with love fever. And, thankfully, you shall manage to express yourself well on this V-Day, says Ganesha. However, you are also advised to keep your expectations in control, as there is a likelihood of a delayed or mixed response. Nonetheless, you may propose ‘marriage’ to a partner, you have been seeing for sometime now, and leave the rest to the cosmos! 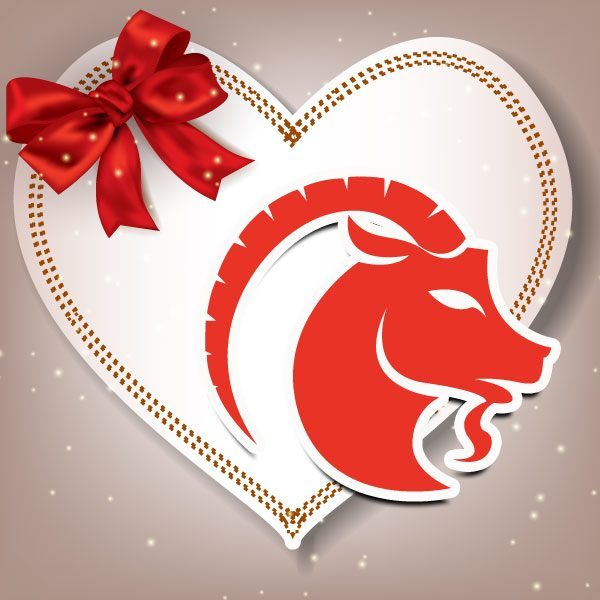 Capricorn
His Negative SideThe Capricorn male can be self-centred, and treat you just as another opportunity to reach the pinnacle of success, which is always his first priority. Often becoming ill-at-ease, wary and cautious, as you try in vain to break his stiff resistance to your advances. In extreme cases, just as you thought things have settled down, he may exhibit a total disinterest in you. The onus will be on you to make him aware of your presence. As for him, it doesn’t matter. 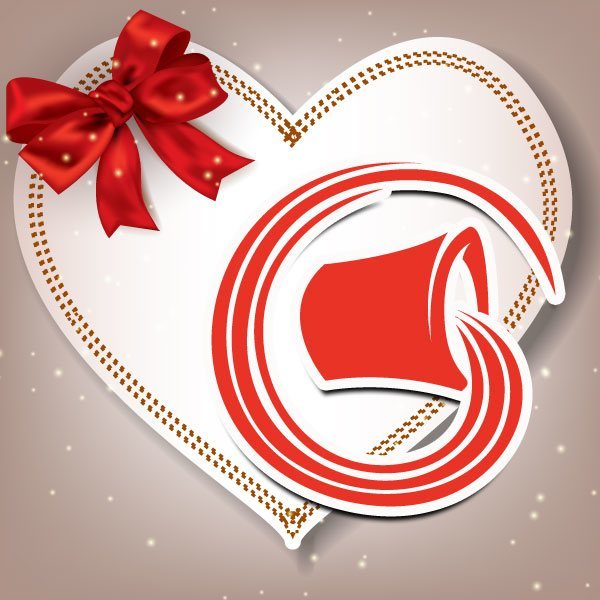 Aquarius
His Negative Side
The Water Bearer can get unreasonably insecure in one on one encounters. Just when you expected a deeper emotional bond, he may become totally detached. He may show more concern about global warming than to your thoughts and feelings. His eccentric approach may leave you dazed, and he may seem to be extremely dogmatic about his opinions. 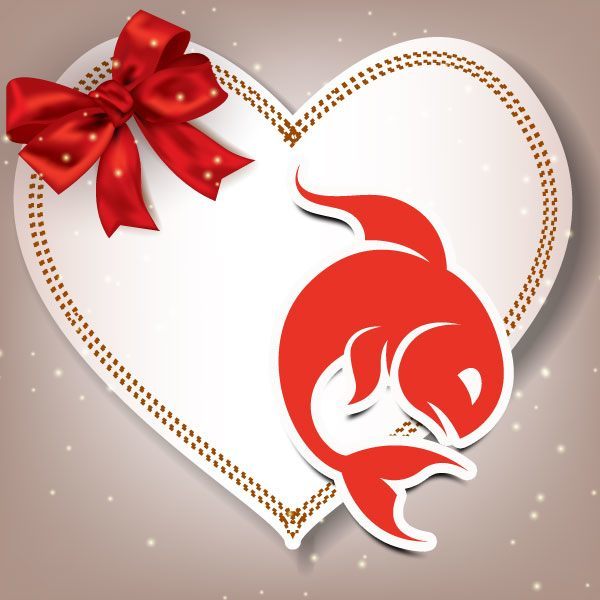 Pisces
His Negative Side
Due to his idealistic nature, a Pisces male can sometimes expect too much from the date, leading to a sure shot disappointment. Due to his over-sensitive nature and fragile emotions, it may become difficult for you to handle him, not knowing which mood he may exhibit. He may also develop cold feet for commitment, and evade you completely. He may fail to rise to the occasion, and may become an escapist.