Planets will support Saina Nehwal to win a medal in the upcoming Rio Olympics, says Ganesha 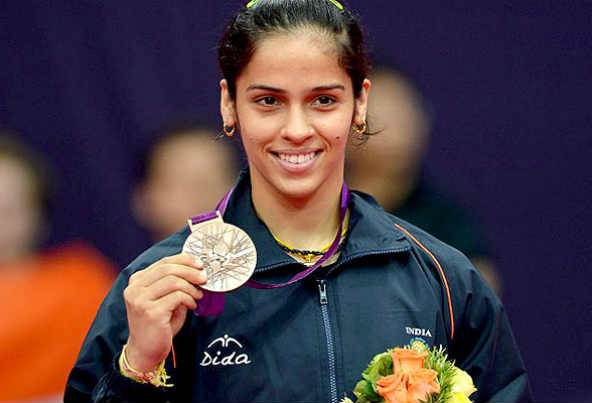 Indians are pinning high hopes on ace shuttler Saina Nehwal, who won a Bronze medal in the last Olympics held in London in 2012, to improve upon the feat at the Rio Olympics this month. Saina has many feathers in her cap, and one of them is that she is the first Indian woman to become the world number one badminton player. She also won the World Junior Badminton Championships and the Indonesia Open in 2009. Ganesha feels sure that she will win a medal in Rio, but she may fall short of gold.
Saina Nehwal – Badminton Player, Padma Bhushan Award Winner
17th March, 1990
Hissar, Haryana
Solar Chart

The Starry Picture:
Are you confused about your career preferences and real talents? Do you feel that you are not getting the due rewards for your efforts? Or, is your career progress getting delayed? Then, our exclusive personalised report – Career Ask 3 Questions will provide the right answers. Order now!
With Ganesha's Grace,
Tanmay K.Thakar
The GaneshaSpeaks.com Team
Share