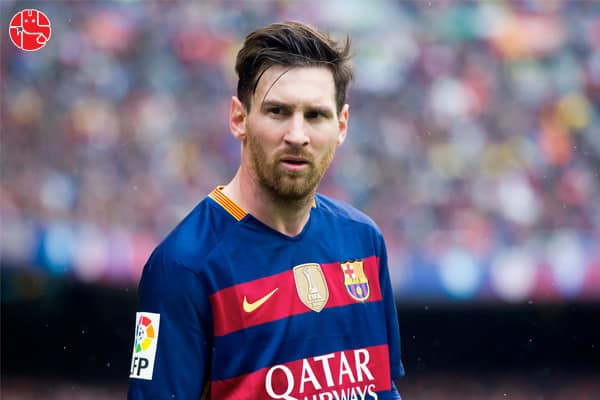 (Image Source: Internet)
FIFA 2018: World Cup Match Prediction
Football is indeed today the most popular game in the world. And presently, Argentina player Lionel Messi seems to be ruling the world of football. Messi, who plays for Spanish club Barcelona and the Argentina national team, is popularly hailed as the world’s best football player today. There are others, in addition, who consider him the best football player of all times. Ganesha has analysed Lionel Messi’s horoscope to know his future. Read on:
Lionel Messi
Date of Birth: 24th June 1987
Birth Time: Unavailable
Place of Birth: Rosario, Argentina
Surya Kundli

Lionel Messi also holds rare leadership qualities in him. He can take a game forward single-handedly and win it for his team. He is a forward player in his team. This position is favoured by the planets, which has given him such extraordinary success. Lionel Messi will continue his superb play and may set new earth shattering records in 2018 as per Astrology. Messi's career will rise more and more. What about your career? Do you want it to grow? You can make it happen if you buy the 2018 Career Report.

Lionel Messi will be able to strengthen his relationship with his children. The new year will be a very proud time for his family members. He will find time for his family and have a good time with them.
With Ganesha’s Grace,
Aakanksha Jhunjhunwala
The GaneshaSpeaks.com Team
To Get Your Personalised Solutions! Talk To Astrologer Now.