Not a very happening year in store for Whoopi, will have to maintain friendships… 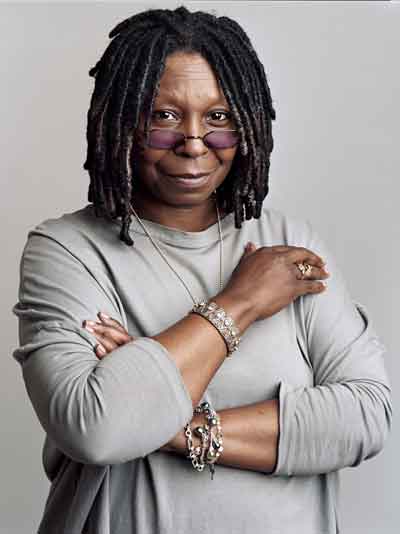 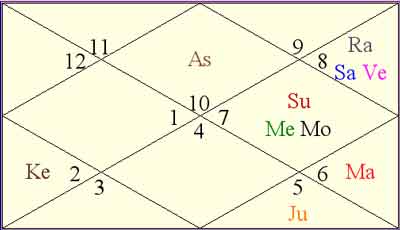 Ganesha wishes a great time ahead to Whoopi Goldberg.