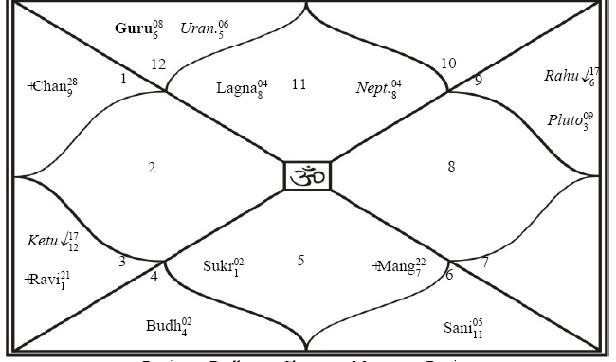 Prediction:
Germany will continue their impressive run but during the later stages of second half Spain may edge pass them. Ganesha feels that Spain may win the match by narrow margin.