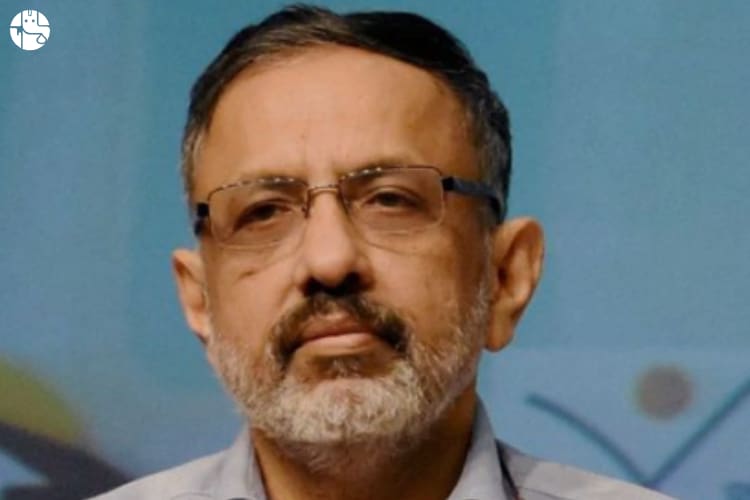 The Modi government on August 21, 2019, appointed outgoing Union Home Secretary Rajiv Gauba as Cabinet Secretary for two years. His tenure will be effective from August 30, 2019, as per the official order. A 1982 batch IAS officer of Jharkhand cadre, Rajiv Gauba will replace P.K. Sinha, who was appointed Cabinet Secretary in 2015 who continues since then, getting several extensions beyond his two-year tenure.

Rajiv Gauba will initially join as the Officer on Special Duty in the Cabinet Secretariat before he takes over the charge of the country's top bureaucratic post from the incumbent P K Sinha.

Who Is Rajiv Gauba?

Born in Punjab, Rajiv Gauba had graduated in Physics from Patna University. He had served in Jharkhand as the chief secretary for 15 months before returning to serve in the central government in 2016.

He has wide-ranging experience in senior positions at policymaking and programme implementation in both central and state governments and international organisations.

Before bifurcation of Bihar, Rajiv Gauba had also served as district magistrate of Gaya, Nalanda and Muzaffarpur districts. He had also served as private secretary to the then Defence Minister George Fernandes in the Atal Bihari Vajpayee government.

Rajiv Gauba took charge as the Home Secretary on August 31, 2017. Rajiv Gauba was the key architect of the Jammu and Kashmir Reorganisation Act under which Jammu and Kashmir were recently divided into two union territories following the abrogation of the special status given to the state under Article 370 of the Constitution.

Now let’s read Ganesha’s prediction to know how the future of Rajiv Gauba is based on his birth chart:

According to the Vedic Astrology his Sun is placed in the Cancer sign. This makes him very imaginative, caring and peace-loving by nature. His decisions are based on practical grounds.

Currently, transiting Jupiter is aspecting the natal Sun, which is the signifier of government-related matters. This positive transit of Jupiter has allowed him to work as a Cabinet Secretary.

He is born in the conjunction of the Sun and Mercury (Budha Aditya Yoga ). This yoga has helped him in earning a good reputation and respect. He has a sharp mind and good analytical abilities, which will help him in exceeding his expectations.

2. Whether he will prove to be the right choice for India's most powerful bureaucrat - Cabinet Secretary?

His planetary combinations are very strong, and favourable and he will prove to be the right choice for India's most powerful bureaucrat - Cabinet Secretary.

Talk to our astrologers to know the personalised future prediction.

3. About his decision-making skills in government.

His planetary combinations have blessed him with a sharp mind, good analytical ability and high energy level. This makes him mentally strong and a quick learner. His decision-making skills are excellent, which will help him in achieving success.

As the Union Home Secretary, he has handled issues such as internal security, terrorism in Jammu and Kashmir and the Northeast, Maoist problems in the central and east India besides other issues. Ganesha congratulates Rajiv Gauba on his appointment as New Cabinet Secretary and wishes him all the best.