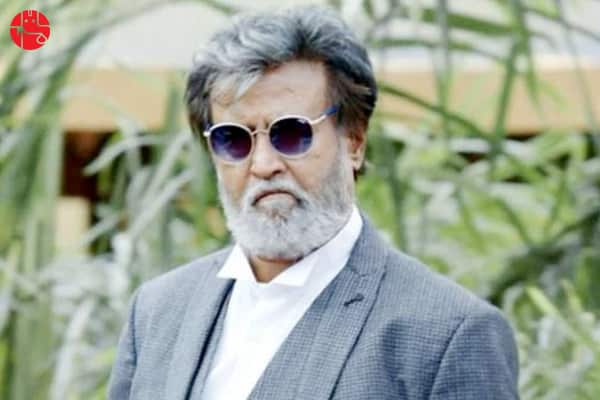 (Image Source: Internet)
Rajinikanth with his unparalleled on-screen tricks, jugglery and stunts has won the hearts of movie-buffs across the caste, creed, language and region spectrum in India. The basically Tamil actor Rajinikanth is today not only one of the most popular actors in the entertainment industry but also one the most highly paid ones. So after the passing of Jayalalitha last year, it was but natural for millions of Rajinikanth fans to turn to him to step into her shoes and enter politics. Though at first Rajinikanth was non-committal, he slowly began to show interest and finally on 31 December 2017, superstar Rajinikanth announced he was joining active politics. Rajinikanth said he would form a new party and would contest all 234 seats in the next state elections, although he did not give any hint about to which national party he would pledge his allegiance. That only time will tell. Meanwhile, Ganesha probes Rajinikanth's horoscope to find how he will fare as Rajinikanth the politician. Read on to find out.
Rajinikanth
Date of Birth: 12th December, 1950
Birth time: 11:54 pm (Unconfirmed)
Place of Birth: Bangalore (Officially Bengaluru), Karnataka, India
Birth Chart

There are a number of favourable factors which suggest that the Mega star Rajinikanth will become a very powerful politician. The Lord of Ascendant Sun is placed in the 4th house, Venus, the Lord of 10th house is well placed in the 5th house and in its own house in Navmansa chart, Jupiter is placed in the 7th house and aspecting the Ascendant, exalted Mars in the 6th house all these factors are considered favourable for Rajinikanth to get a powerful political status. His stars will shine. But what about your destiny? Buy the 2018 Career Report and find your future.

Rajinikanth is passing through the Saturn Mahadasha which is about to end. Due to the influence of Saturn, Rajinikanth had postponed his plan during 2017 (as predicted in our earlier article). However, he will soon enter Mercury Mahadasha. Mercury is strong in the 5th house and in conjunction with the Lord of the 10th house (house of career). It indicates that the forthcoming years will augur well for Rajinikanth's political career.  Rajinikanth has earned huge revenues as a movies superstar. Now he is destined to do well in politics. Are you curious about your financial future? Avail the Free 2018 Finance Report and strengthen your financial position.

Rajinikanth Will Have To Struggle, But He Will Overcome

However, Rajinikanth is passing through the Saade Sati period as his Zodiac sign is Sagittarius. This can be a distressing and struggle-ridden time combined with some delays and disappointments. Though Rajinikanth's chart promises success, fame and authority, his path could be rather difficult, particularly during the year 2019. Rajinikanth has decided to contest all 234 seats in the 2021 state elections. He will be under the influence of mid-phase of Saade Sati during the election period. It will be a period of success amid stiff challenges and controversies. The Venus Bhukti as well as the transiting Jupiter both will remain favourable for Rajinikanth, hence he will overcome the problems and will make a mark in Tamil Nadu politics, particularly after May 2021. Also read about Rahul Gandhi.
With Ganesha's Grace,
Tanmay K. Thakar
The GaneshaSpeaks.com Team
To Get Your Personalised Solutions! Talk To Astrologer Now.
Share