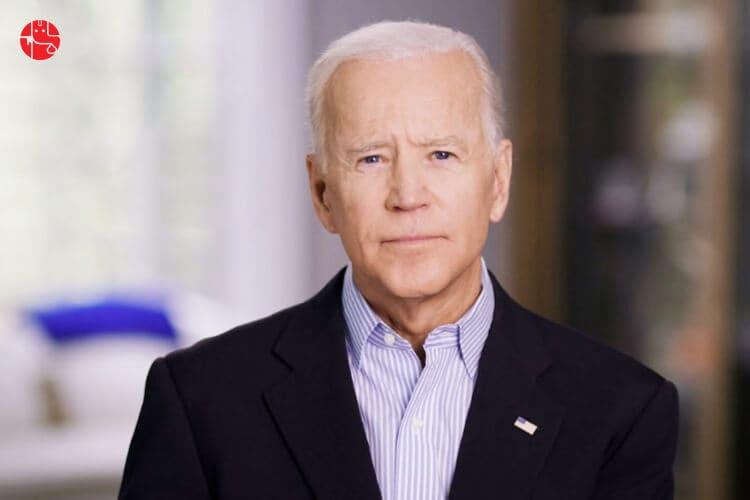 The Importance Of US Elections For The Entire World

Today, the United States of America (USA) is the premier country on planet Earth, the most influential nation in the global affairs of the world community and the principal guiding force in the functioning of the world bodies like the United Nations Organisation (UNO). And with the strengthening of globalisation in the last several decades, the world has come closer as distance in space and situations have become much less pronounced. Well, in this close-knit and integrated settings, the developments in the USA have become a matter of keen interest not just for that country but for the entire world. And now we are awaiting the US Presidential elections which are due in November 2020.

Well, the upcoming USA election will be a massive event as they will show whether the people have accepted the rule and policies of one of the most controversial (and perhaps the most polarising) of US presidents, Donald Trump. Whether Trump will get a 2nd term or not is the big question. This will also depend on how strong are Trump’s rivals.  Among the various contenders for the post of the most powerful human being on this planet, Joe Biden is emerging fast as a promising rival.

Can you outdo your rivals in business? Buy the Business Ask A Question Report and know the answer.

The Emergence Of Joe Biden

So, the big question is how will Joe Biden perform in the upcoming US Election. Can he put up a serious challenge before Donald Trump? While the political experts and election surveyors have their views and opinion, Ganesha has analysed the horoscope of Joe Biden. Read on to know the findings: 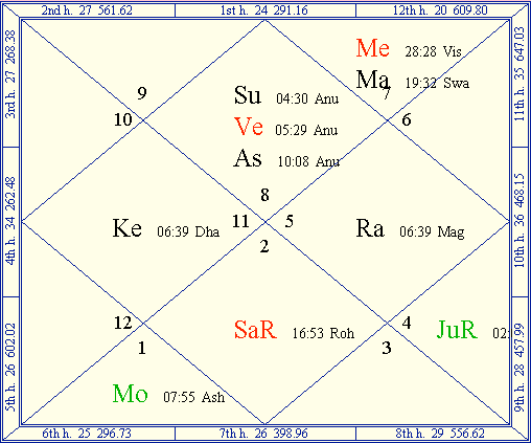 Planets Point To His Further Rise In Politics

Joe Biden has Sun and Venus in Scorpio (which is also his zodiac sign) in the ascendant. This planetary placement has made him enthusiastic and optimistic. Joe Biden is quite popular, liked and appreciated for his contributions to American politics. He has the potential and the ability to bring positive change to American society.  Besides, as Venus has exchanged its position with Mars, so Biden’s efforts are strengthened by passions. Also, Sun the Lord of 10th house is placed in the Ascendant, which points to enormous success in the profession. Sun’s placement will help him a lot in rising higher in politics as seen in Joe Biden horoscope.

Biden Has The Courage To Speak His Mind

Besides, the Moon in Aries is aspected by Mars. This combination has made him a passionate and emotional person. Joe Biden’s fighting spirit has made him quite competitive and winning is extremely important to him. The Mars-Mercury conjunction has given him a strong & independent mind. This planetary combination also endows him with the courage to say what he thinks and also stand by what he says. Joe Biden astrology chart shows that he is a good strategist.

What should be your strategies in life? Know what the planets suggest. Buy Online Janampatri / Kundli.

Also, the conjunction of the 6th house Lord Mars and 8th house Lord Mercury in the 12th house forms a strong Vipreet Raj Yoga. Thus, he can be chosen as the Democratic Party’s candidate for the US Prez election. Biden is currently under the influence of Jupiter-Mars Dasha period. The same Jupiter Mahadasha had helped him become the Vice President of the USA  in 2009. As per Joe Biden astrology, Jupiter is the 5th house Lord and exalted in the 9th house of fortune may help him this time as well.

But Saturn Can Make His Journey Tough

The planet Rahu is in Leo in the 10th house and the depositor Sun is in the Ascendant. Also, Rahu is in the ascendant as per the D-10 chart. This is a strong factor that can help him achieve success in politics. Exalted Jupiter in 4th house from Moon forms a strong Gajkesri Yoga. But Jupiter is retrograde thus he may get pushed into complex situations.  The retrograde Saturn in the 7th house is aspecting the natal Sun, which points to serious problems. It is a very difficult position, which may cause major obstacles in his quest to become the President of the United States.

The Negative Influence Of Rahu

Also, Biden is about to enter Rahu Bhukti. Though the placement of Rahu in this chart is strong, the current transit of Rahu in Gemini through the 8th house can bring unexpected problems and defeat. Also, Rahu is passing through 64 Navmansa, which is a negative factor. Thus, he may face tough competition from democratic rivals.