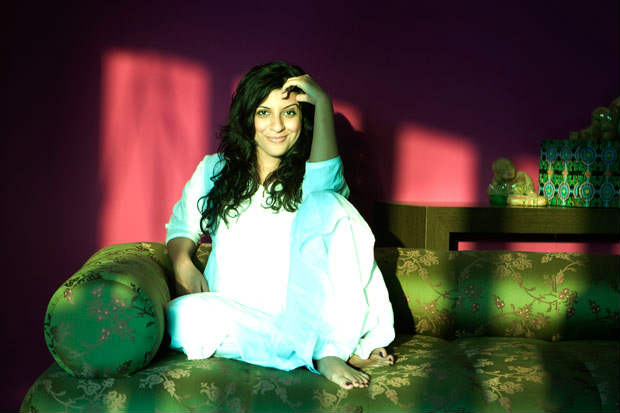 Get Your Hand-written Janampatri By Our Experts.
"Zoya's films releasing before September 2017 are likely to do well at the Box-Office " - says Ganesha
The bright spots in the year ahead:
Ganesha feels that there will be a lot of things taking place in Zoya's life life currently owing to the various planetary configurations. The current transit of Jupiter over her Natal Sun and Mars will be very favourable and it will help her to be in the limelight and also to succeed in her ventures. Jupiter will be passing through the Sign of Virgo till September next year and due to this, her films releasing before September next year will be doing very well. This transit will also take her to new heights.
Rahu to erect creative blocks:
Owing to the transit of Rahu over her Natal Venus, she may face some creative blocks on some occasions. Problems or delays in finalising the starcast for her films, or in the creative levels are foreseen. Moreover, there may also be some differences with her crew members/assistants on important concepts, says Ganesha. Are you facing similar problems in your career? Then our personalised report - Career Ask A Question is the perfect solution for you!
Due to the benefic influence of Planet Jupiter, her associations are likely to be highly successful in the year ahead.
Abuzz with activity:
Ganesha says that she is likely to be surrounded by a lot of activity in the year ahead and there may also be some new projects that she may begin. Moreover, there may be big plans on her mind. Do you share your birthday with Zoya? Or, is your birthday fast approaching? Then, find out how your ahead will be with the help of the personalised Your Birthday Report!
The hits and misses:
Though various positive factors are foreseen for Zoya in the year ahead, Saturn's transit may prove to be a tough one. It's transit over the planets posited in the Sign of Sagittarius will give rise to challenges and complications in various areas of her life and professionally, she won't be able to get the desired satisfaction. There may be some delays and obstacles in her overall ventures. But, all in all the transit of Saturn over Natal Jupiter will prove to be very crucial for her and it will set the overall trend for the years to come.
Zoya will prefer taking one project at a time, rather than juggling multiple assignments simultaneously
Her approach:
Ganesha feels that she would not be doing movies by the dozens during the year ahead. She will prefer to proceed at her own pace and will work thoroughly on the scripts and story and will be working meticulously on her upcoming projects.
Awards to land in her kitty?
One of her forthcoming films is likely to win some awards, says Ganesha. The planets seem to be smiling on her right now.
With Ganesha's Grace,
Bhavesh N. Pattni and Aaditya Sain
The GaneshaSpeaks.com Team
Have some queries in your mind regarding certain areas of life? Then, why continue to remain in doubt. Talk To Astrologer now for expert guidance and smart solutions!
Share