Diwali, the last and brightest day of the year 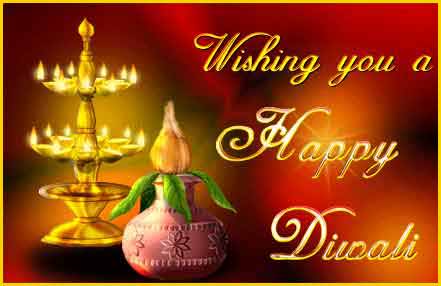 Among all festivals celebrated by Hindus, Diwali is considered the most important. Countless diyas, candles and lamps are lit, turning the darkest night into the brightest one. The enthusiasm with which every Indian celebrates the festival is noteworthy. Diwali symbolises happiness, victory, and progress.

Even the lures attached to Diwali are many. It is believed that on this day, Lord Rama got back his throne after gaining victory over Ravana. Some believe that Goddess Lakshmi emerged from the sea and married Lord Vishnu on this day. Another belief is that Lord Vamandev, pleased with King Bali, gave him the throne of Nadir, and Lord Indra lit lamps of ghee. On the same day, King Virumaditya decided to start his own Sanvat. This day is also the death anniversary of Maharishi Dayanand, and the famous Jain tirthankar, Mahavir Swami.

Fireworks and crackers are the major attractions of Diwali celebrations. Kids as well as elders fire crackers to express joy on this auspicious day.

However, many organisations have come forward to spread awareness about the air and noise pollution caused by fireworks and crackers. We all need to join forces and celebrate this festival with the same enthusiasm, but in a pollution-free manner.