A creatively enriching phase lies ahead for Zoya Akhtar, but limited projects foreseen... 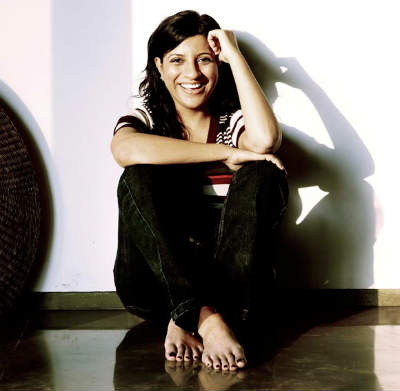 Quality over Quantity will be given more emphasis by the 'Zindagi Na Milegi Dobara' Director...
Filmmaker Zoya Akhtar, who is the latest member of the board of trustees of the 17th edition of Jio MAMI Mumbai Film Festival, says the focus this year will be on making the fest "vibrant" and "public-friendly".What lies ahead for the young and wonderful director? Check out in the article...
Zoya Akhtar – Director/Film-maker
Date of Birth :- 14th October , 1972
Time of Birth :- Not Known
Place of Birth :- Bombay, Maharashtra, India
SOLAR CHART

[Owing to the unavailability of credible birth-time of Zoya, the analysis and predictions have been done on the basis of the Solar Chart/ Surya Kundli with the help of her birth-date and birth-place only.]
1) What planetary combinations make her so good at direction and art?
Important astrological observations
Astrological Predictions :-
2) What lies ahead for her?
Important astrological observations:-
Astrological Predictions:
Creativity Peaking...
Health is wealth!
Some offbeat concepts/stories in the offing?
Quality over quantity...
Lightning fast growth of career?
3) Will she be making some more wonderful films in the year ahead?
Ganesha wishes a great time ahead to Zoya Akhtar.
With Ganesha's Grace,
Rantidev A. Upadhyay
The GaneshaSpeaks.com Team
Share