Will Shah Rukh Khan be a good politician? - A million dollar question 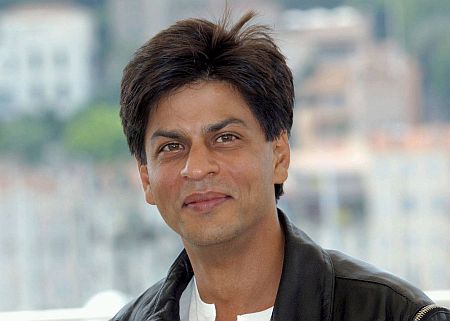 The Badshah of Bollywood King Khan has been taking dips in the sea of glory and fame. He had started his career with television doing serials in the late 1980's. He entered the world of cinema with this debut film Deewana in 1992. The rest is all history. After exploring all the genres, he is now planning to step into politics. Ganesha examines all the planetary positions in his chart to give a detailed analysis of his career in politics.In his chart, Mars and Saturn are powerful which is playing an important role in his life. The placement of Mars in Scorpio is providing leadership, effective energy, enthusiasm and courage. Furthermore, 10th house is being aspected by Natal Mars. The significator of politics is Saturn, which is Swagruhi in 7th house. Hence, he has the qualities to be a good politician. Presently, he is under the influence of Rahu's Antardasha in Mahadasha of Jupiter till 6th March 2008. From eleventh house, Dashanath Jupiter is aspecting the fifth house where Venus is situated. This period of 16 years is going to finish in March 2008. From the end of November of current year, transiting Jupiter will pass through fifth house and will aspect the ninth, eleventh as well as the first house. This indicates that he will show some improvement for his problems at professional front. As far as profession is concerned, there shall be more financial gains in next year. From 6th March 2008, the major period of Saturn will start. Saturn is posited in seventh house, which shows his social life. As Saturn is the significator of politics, there are strong chances of his joining politics from March 2008 onwards. He will reach a great height in politics and will shine more and will get more success in politics. He will get tremendous social position as well. Ganesha wishes him all the best for his future. May Lord Ganesha bless him with more such honours in future!Ganesha's Grace,Nikunj SutharThe Ganeshaspeaks Team
Share

Kamala Harris: Will Her Attitude Towards India Change

Harish Rawat: Can His Strategy Make Congress Win In Uttarakhand