Some spice on the relationsip front and steady progress foreseen for Vanessa in 2016! 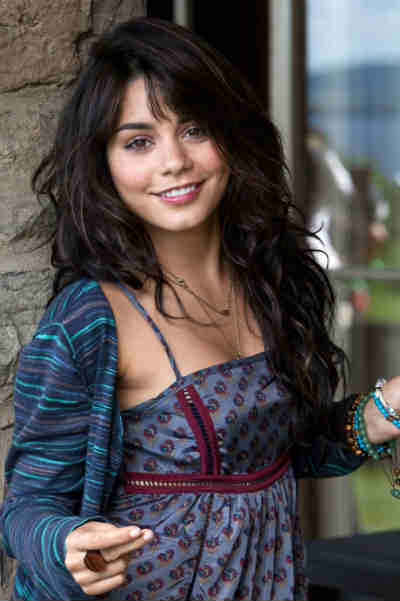 Astrological Observations:-
Astrological Predictions:
Ganesha wishes a great time ahead to Vanessa on her birthday.
With Ganesha's Grace,
Rantidev A. Upadhyay
The GaneshaSpeaks.com Team
Share