Home Blog Entertainment Urmila Matondkar Horoscope Analysis
A calm and 'not-so-exciting' period lies ahead for Urmila, at least till August 2016... 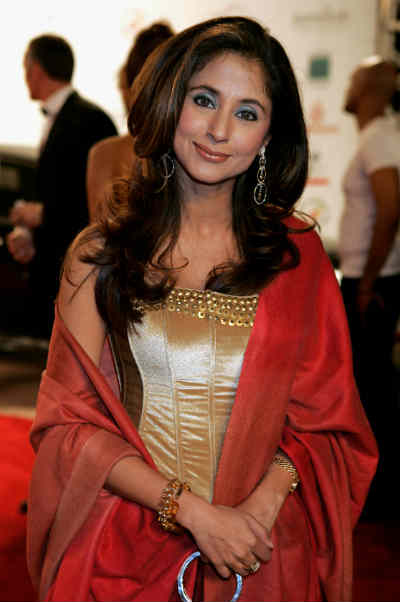 … Period till then will be more of a 'look within' phase for her and she may prefer to take it easy as far as films are concerned!
Talented actress Urmila Matondkar has not been in the limelight for quite some time now, though the Marathi mulgi has proven her mettle since the time she stepped into Bollywood – right from her bold, devil-may-care act in the blockbuster Rangeela to her spine-chilling performance in the horror flick Bhoot,  which won her the critics award for Best Actress at the Filmfare in 2004. Through her films, she has displayed great depth and variety by playing different roles. Having charmed even the Telugu and Tamil audiences, Matondkar has enjoyed great popularity. But don’t forget that even stars are governed by the stars! What does the path ahead have in store for Urmila? Will her stars shine brighter this year and will we see more of the beauty on the big screen? Ganesha foretells this with the help of Vedic Astrology.
Urmila Matondkar
Date of birth:- 4th February 1974
Time of birth:- Unknown
City of birth:- Mumbai
Urmila Matondkar's Surya Kundli