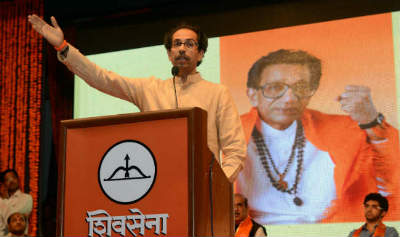 The Shiv Sena Supremo – Uddhav Thackeray is one of the most influential political leaders in India and enjoys a status of being one of the key figures in the politics of Maharashtra. But of late, he has been a bit wayward and has been constantly creating not-so-pleasant situations for the BJP - with whom the Sena has tied up with in the for the Government formation. By making controversial statements, raking up sensitive issues, even speaking against the BJP on some instances, his party and their collective behavioral patterns have been somewhat difficult to comprehend. But what do the stars say? Will he play a significant role in taking Maharashtra to greater heights in the coming future? Read on to get the answers...
Uddhav Thackeray
Date of birth :-  27th July , 1960
Birth Time :-     Not Known
Place of Birth :- Bombay, Maharashtra, India
SOLAR CHART 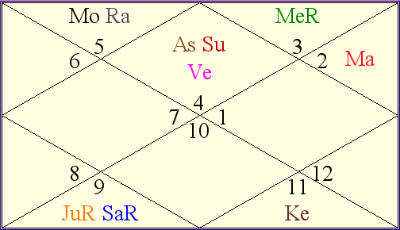