A happy and satisfying year lies ahead in 2016 for the masterly Spielberg... 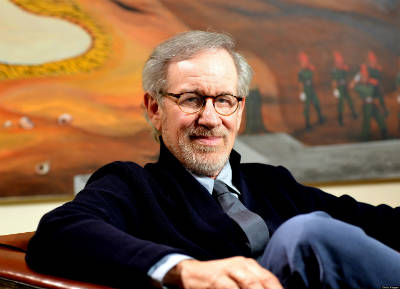 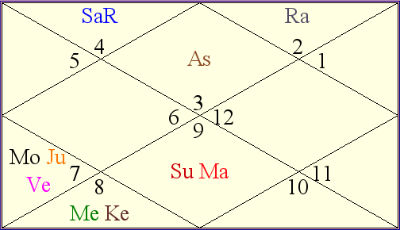