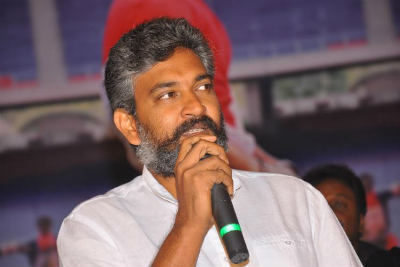 The stars indicate that he will be putting in great efforts in his upcoming ventures and also that he may win more awards till the period of October 2017!
After his grandiloquent magnum opus – Baahubali: The Beginning amazed the masses in 2015, Koduri Srisaila Sri Rajamouli or SS Rajamouli has been on a song and the preparations for the second part of the extraordinarily successful are in full swing! Rajamouli is a director, who surely has a great understanding of the finer nuances of film-making and he has proved his calibre in various films like Magadheera and Eega. Despite achieving great success and delivering 10 successful films in a row – Rajamouli, who is the son of the talented screen writer and director – K.V. Vijayendra Prasad, always comes across as a humble and level-headed person. Though initially it was not a very thrilling phase for the ace director, things started working out well for him gradually, and how! Many of his films have been remade in various other Indian languages and have also gained great popularity. His film – Baahubali became the first South-Indian film to gross over a staggering ₹600 crore and a first Non-Hindi film to earn more than ₹100 crore! The super blockbuster film also went on to become the 3rd highest grossing Indian film of all-time! He has won the Star World India “Entertainer of the Year” and the National Film Award in 2012 and he has also been conferred the Padma Shri in the Padma Awards 2016.
Let's take a look at the what the stars bode for the super-director in the times to come...
S. S. Rajamouli
Date of Birth: 10th October, 1973
Time of Birth: Not Available
City of Birth:- Kovvur, Andhra Pradesh, India
S. S. Rajamouli's Surya Kundli

The Stars and their effects on the Talented Director:
With Ganesha's Grace,
The GaneshaSpeaks.com Team
Share

The Battle For Uttar Pradesh - What Do The Planets Foretell?