Birthday Forecast of S. S. Rajamouli: Is Bahubali 3 in his pocket list in the coming year? 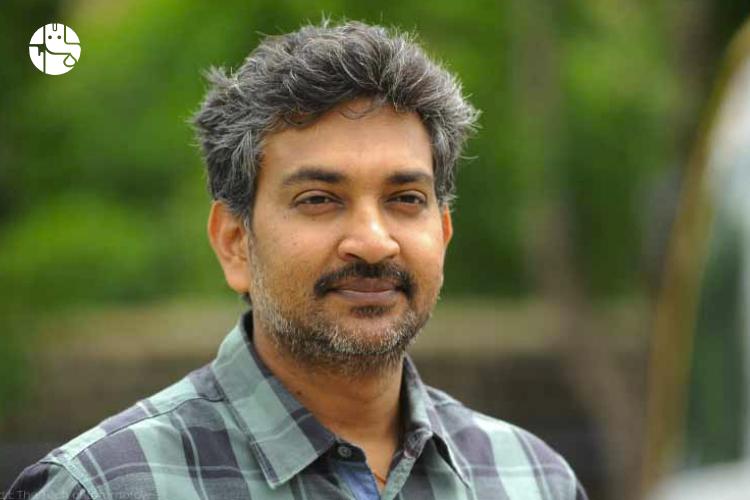 The recipient of two honourable national awards for his successful giant venture till date is still established in the unbreakable cocoon of world cinema. There's no need for an announcement as he has already set his own historical background.

He is commonly famous for directing fictional scripts which were one of the top-grossing movies all across India. The very first south movie to earn more than 650 crores internationally, and the first Non-Hindi movies to cross more than 100 crores in the dubbed version of Hindi.

Currently, he is busy with his upcoming film RRR with Telugu superstars Ram Charan and Jr NTR. And by looking at the name of such a stellar star cast, it is indeed that fans will be in wonder of what S. S. Rajamouli is up to this time. But the question is, Will S. S. Rajamouli creates the same curiosity that he created for Bahubali 2: The Conclusion with Why Katappa killed Bahubali?. Let's find out with the help of his astrological prediction.

As we don’t have the exact time of SS. Rajamouli, so we are using the Surya Kundali that would enable us to understand some of the promising planetary influences that made him move into the cinema Industry. You can also take the help of astrology and know your hidden potential and future prospects with your Personalised Janampatri.

According to Surya Kundali, the sun sign of SS. Rajamouli is Libra. Bahubali director is under the influence of Mars and Venus. Mars is retrograding in S. S. Rajamouli’s birth-chart, and the aspect of Venus makes him the most enterprising personality in the field of cinema and entertainment industry. Thus, his substantial achievements in his penchant field need not require any verification. And it also suggests that he would continue his work in the field of cinema by directing more marvy movies and excel in every part of his role in the industry.

Effects of planetary transit on his Surya Kundali

Now, the placement of Moon in the zodiac sign Aquarius and transit of Saturn in Capricorn indicates that the great Bahubali director is under the influence of Sade Sati which may not be favourable for him. It could make him a little slow in his race of becoming an iconic director of world cinema until March 2021. But the spirit of running would continue to be high and touch a new milestone in the upcoming year. Also, there is a possibility that he may bounce back with some fresh project which may be based on a real-life incident. This may impress one and all in a one swing. Like S. S. Rajamouli, you too may face an unwanted situation if you are going through Sade Sati Phase. Brace up and be ready with alternative plans by having insights into upcoming challenges from your Personalized Sade Sati Report. The sterling part is that, in the upcoming year, he would once again make a comeback with some new project and his hard work enables him to pay off for his work. His friendly nature would allow him to strive for the support of various individuals in his work areas.

The prominent director of this era who put millions of people in a probe of why Katappa killed Bhaubali? Is again going to make a comeback with his new venture RRR to entertain his fans. On his birthday, the team of Ganesha wishes him many many happy returns of the day and a prosperous future ahead.