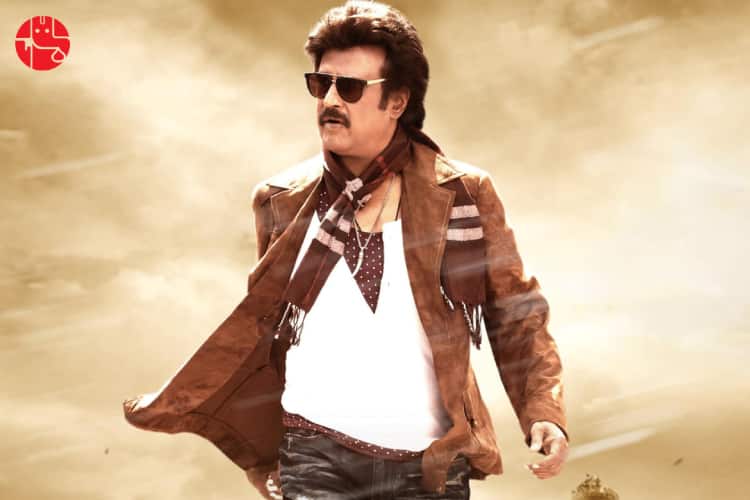 He has shaken the world with his world-class acting, he is the OG of India, he has a swag no one can match up to, and he is the real “Thalaiva”! Yes, we are talking about none other than Mr. Rajinikant whose real name is Shivaji Rao Gaekwad. He is an Indian movie actor, producer, and a politician who generally is involved in Tamil cinema. A fascinating personality, he started by working as a coolie and carpenter until he found a stable job as a bus conductor in the Bangalore Transport Service (BTS). He was born to a Maratha family in Bangalore in the year 1950 and surprisingly was sent to a Hindu monastery called Ramakrishna Math around the age of six, where he was taught Vedas and other traditional knowledge, leading him towards spirituality.

Rajinikanth started his film career with a Tamil movie called Apoorva Raagangal in the year 1975 in which he grabbed a small role of an abusive husband. He did a few more films where he mostly played negative roles as a womanizer, and this is the time where his style of flipping the cigarettes made him more popular and stylish.

His first major lead role was in the Telegu film Chilakamma Cheppindi in the year 1977 with director Eranki Sharma which won the state Nandi Award for Best Feature Film. He is known for making numerous blockbuster films, one of them being Sivaji which was a super duper success, released in the year 2007 and directed by S. Shankar. And not just this, but it also made him receive a salary of 26 crores at that time which made him the second highest paid actor in Asia after Jackie Chan! Savage!! The legend recently released his Indian science-fiction film “2.0”. The movie was released on the 29th of November this year and is said to be one of the most expensive films ever made with a budget of around a whopping 543 crores!

As per his chart, his Ascendant sign is Leo. This indicates that he is dynamic, bold, courageous and passionate by nature. He is ambitious, action-oriented and determined. Due to the Fire element of his sign, he may be temperamental, straightforward and commanding at times. He is sincere, hardworking and dedicated to his goals, his duties, and his responsibilities as well!

The current transit of Jupiter is favorable as it is moving over the natal Sun and it is aspecting the 10th house of career. Sun is the planet for success and the year 2019 will be favorable which will help him reach the other milestone. His movies will do well and his work will be appreciated. His reputation will also increase and this year will be quite good with regards to his professional growth. You can also know how will your career fare in 2020. Avail the 2020 Career Report.

Rajinikant is under the influence of the Sade Sati period and hence he will have to take proper care of his health. He should not over-burden himself else his health will take a hit. His health in the year 2019 looks average and he should take his health very seriously. Health issues may also frustrate him creating a delay in the completion of his projects.

The transiting Saturn is aspecting the 2nd house of finance which indicates that he should be careful while taking financial decisions. Sudden financial expenses are foreseen. He should refrain himself from making speculative financial decisions else it may result in a financial loss. Do you want to boost your finances? Access the 2019 Finance Report.

Overall, amidst stiff resistance and hard work, the year 2019 will be remembered for his performance and the planetary combinations will help him in realizing his dreams. He will be able to enjoy the success as the result of the hard work that he has been putting on for a long time.