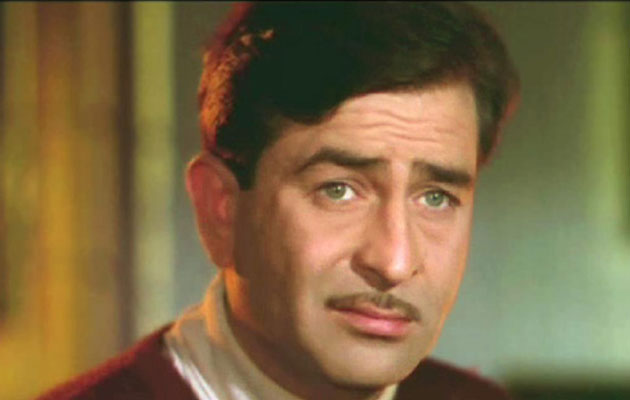 In India, Raj Kapoor and Cinema seem like two inseperable words or synonyms of each other. The ultimate 'Showman of Bollywood' that he was, the Kapoor heavyweight has presented the movie-loving multitudes with the finest cinematic experiences. He is highly regarded as one of the parts of the most luminous triumvirate of Indian Cinema, which consists of Raj Kapoor himself along with Dilip Kumar and Dev Anand. India celebrated one of its most favourite actors' birthday on December 14. Check out the exclusive astrological portrait of the iconic and legendary actor crafted by Ganesha!
Raj Kapoor
Date of Birth: 14th December 1924
Time of Birth: 22.00 Hrs.
Place of Birth: Peshawar, Pakistan
NATAL CHART

The Spectacles of the Horoscope of the Ultimate 'Showman':
May Raj Kapoor soul rest in peace and may his glory eternally enchant people.
With Ganesha’s Grace,
Kashyap Rawal
The GaneshaSpeaks.com Team
Share