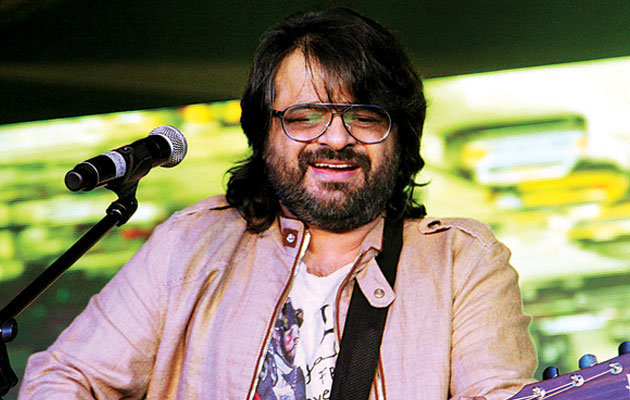 Pritam Chakraborty has been one of India's most popular and loved contemporary music-makers and he has hit a purple patch in his career, delivering one hit after another. His compositions in the upcoming film Dilwale have already got tremendous response from music lovers across the length and breadth of the country, and is being anticipated with bated breath. Particularly, his composition Gerua, picturised on Shah Rukh Khan and Kajol, has already become a roaring hit. Will his good run continue in the upcoming year, or will he hit a lean patch? Ganesha takes a keen look at his horoscope to find out...
Pritam Chakraborty
Date of birth: 14th June, 1971
Birth Time: Not Known
Place of Birth: Calcutta, West Bengal, India
SURYA KUNDLI

[Owing to the unavailability of credible birth-time of the celebrity, the analysis and predictions have been done on the basis of the Solar Chart/ Surya Kundli with the help of his birth-date and birth-place only.]
How will the year ahead be for the talented Music composer?
Important astrological observations:
Astrological Predictions:
Ganesha wishes good luck and bright future ahead to Pritam Chakraborty.
With Ganesha's Grace,
Rantidev A. Upadhyay
The GaneshaSpeaks.com Team
Share